Yes, It’s Legal To Break Into A Hot Car To Rescue A Trapped Animal LAist

The End of Cash; The End of Freedom Ian Welsh (MR).

Seven charts that show how the developed world is losing its edge Martin Wolf, FT

Trump ends covert CIA program to arm anti-Assad rebels in Syria, a move sought by Moscow WaPo. Because it’s been so successful… Do note the qualifier in the lead: “President Trump has decided to end the CIA’s covert program to arm and train moderate Syrian rebels….”

Qatar Warms Up to Iran on Natural Gas Bloomberg

Netanyahu: EU will ‘shrivel and disappear’ if no change in attitude toward Israel Politico and Hot Mic Catches a Fiery Bibi in Budapest Foreign Policy

H.R. 1628, Obamacare Repeal Reconciliation Act of 2017 CBO. This is the current version BCRA: “CBO and JCT estimate that enacting this legislation would reduce federal deficits by $473 billion over the coming decade and increase the number of people who are uninsured by 32 million in 2026 relative to current law.”

Analysis: GOP Failure To Replace The Health Law Was Years In The Making KHN

Millions More Uninsured Could Impact Health Of Those With Insurance, Too KHN

Is Putin’s Russia the critical threat Americans believe it to be? The Conversation (JZ).

What Congressional Republicans Really Think About Trump and Russia The Atlantic

The good, the bad and the ugly of Trump’s economy Mohamed El-Erian, FT

A spat between liberals and the left:

The Dirtbag Left and the Problem of Dominance Politics Jeet Heer, TNR. Worthy of comparison to the late David Broder’s “foul-mouthed, vituperative bloggers on the left” (2006). Clue stick: “Bend the knee” (in “sentences of ponder” above) is most definitely a Game of Throne’s reference; Heer spends a whole paragraph wondering whether it is or not.

Politics is a Contest of Domination Current Affairs.  Response to Heer.

Liberalism and the politics of passive-aggression Carl Beijer. Response to Heer.

I Want to Believe The New Inquiry

What It Means to Be on the Left Jacobin

Everyone Hates Neoliberals, So We Talked to Some Vice

A despot in disguise: one man’s mission to rip up democracy George Monbiot, Guardian (Re Silc). James McGill Buchanan.

Why Canada Is Able to Do Things Better The Atlantic 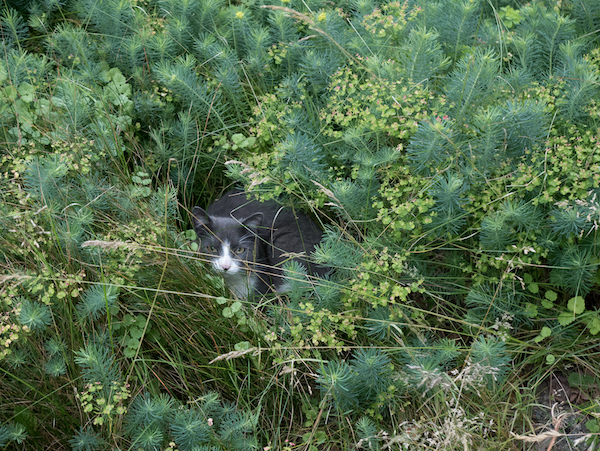