A Woodpecker Has Been Attacking Car Mirrors in Snellville, Georgia Atlas Obscura

In defense of cash: why we should bring back the $500 note and other big bills The Conversation

The Boomtown That Shouldn’t Exist Politico

Puerto Rico Is Burning Its Dead, And We May Never Know How Many People The Hurricane Really Killed Buzzfeed

Tension for Catalan police caught up in separatist push The Local

The 1978 system El Pais. From the chairman of El Pais.

Why Greece’s Fate Helps Make Sense of Catalonia’s Gamble The Atlantic (Re Silc).

Misdirection and Catalonia Craig Murray. Did Ciudadanos really originate “as a highly successful astroturf operation, funded and organised by the German overseas security service, the BND”? Murray gives no link.

Neglected, Starved and Sold: The Uncertain Future of India’s Public Transport The Wire

Xi Jinping’s Theory of (Almost) Everything in China Bloomberg

The Crooks, the Clowns and the Nazis The Saker, The Unz Review. Interesting, if true, on Ukraine.

Robert Mueller’s First Charges The Atlantic. Nobody knows anything. Wait ’til Monday, when the indictments will be unsealed.

A Student Loan Nightmare: The Teacher in the Wrong Payment Plan NYT. Sounds like HAMP.

How To Heal The Left-Liberal Divide Current Affairs. From October 4, that is, before Perez purged Sanders supporters from the DNC and its Rules Committee.

Facebook moves toward revealing political ad backers AFP. “Under the plan unveiled by Facebook vice president Rob Goldman, people will be able to click ‘view ads’ on a page to determine the source.” How bogus. Nobody clicks through. Just put the name of the sponsor under the ad. How hard an this be?

Las Vegas Shooting Victims Are Turning To GoFundMe For Help With Medical Bills HuffPo. I propose that Alexander-Murray be extended to provide access to GoFundMe for those unable to write their own profiles, with credentialed GoFundMe “Crowdfunding Assistants” available through the ObamaCare Marketplace for a modest “set-up fee,” to prevent abuse, the balance to be partially funded through tax credits, means-tested on a sliding scale. Services not available in all states, restrictions may apply.

Would ‘Medicaid for All’ Cure What Ails Our Health-Care System? New York Magazine. Another try at the public option, from Senator Brian Schatz (D-HI).

Stuck! The Law and Economics of Residential Stagnation Yale Law Journal (DK). “Americans are not leaving places hit by economic crises, resulting in unemployment rates and low wages that linger in these areas for decades. And people are not moving to rich regions where the highest wages are available.” Oddly, place, family, friends can be more important than the almighty dollar. What’s wrong with these people? (The author is a “sharing economy” fan.)

Why Are Socialists Always Talking About the Working Class? In These Times. A symposium.

California’s opioid death rate is among the nation’s lowest. Experts aren’t sure why Los Angeles Times. Via Twitter: “WEEEEEEEEEEEEEEEEEEEEED.” 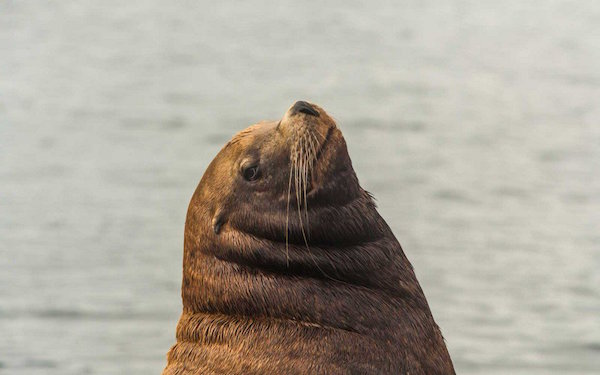 No matter the size of the cat, they all love a cardboard box… pic.twitter.com/aGdypaXIyf