The Water Will Come: A Must-Read Book on Sea Level Rise Weather Underground

5 Questions for the Fed in 2018 Tim Duy, Bloomberg

Year in a Word: Fangs FT

Apple Sorry for iPhone Slowdowns, Offers Battery Discounts PC World. “We know that some of you feel Apple has let you down. We apologize.” That is, virtually word for word, the classic non-apology apology: “I’m sorry that you feel that way.” Apparently, Apple needs to purge the leadership of its public relations team, as well as the leadership of its software engineering team. (I know I’m very much in altuistic punishment mode on this continuing story, but I expect Apple products not to be crapified. That’s why I pay the premium. More centrally, this is yet another one of the ongoing tech debacles that raise question about Silicon Valley valuations.)

Turns out, Uber Shareholders Are Eager to Sell at 30% Discount Wolf Street. Hubert Horan: “Early reports seem to be emphasizing the ‘Uber valuation drops from $68bn to $48bn’ point, but continue to underplay the ‘very little of Softbank’s cash is new investment’ aspect and ignoring the ‘How could Softbank justify spending billions on a minority Uber shareholding?” issue.”

Saving the Free Press From Private Equity The American Prospect

Battle of the Bonds: PDVSA Versus Venezuela Credit Slips

Exclusive: Apple and Amazon in talks to set up in Saudi Arabia – sources Reuters

Scoop: U.S. and Israel reach joint plan to counter Iran Axios. It’s a pity that the leverage of the Israel-centered donor class over Capitol Hill is so great (Haim Saban: “I’m a one-issue guy, and my issue is Israel”).

More Than a Thousand Days of War in Yemen The Atlantic

Chinese Consumers Now Rule the World. Get Used to It Bloomberg

Russiagate Is Devolving Into an Effort to Stigmatize Dissent The Nation (and for those who missed Jackson Lears in the London Review of Books, check it out). Russiagate, as I suppose we must call it, is so useful to so many players in the political and national security class — besides being a surefire high-margin clickstream for our famously free press, stenography being cheaper than reporting — that if it existed, it would have not have been necessary invent it. Nobody could have predicted…

Jailed Russian says he hacked DNC on Kremlin’s orders and can prove it McClatchy. Drag a dollar bill through the intelligence community, you never know what you’ll find, to adapt James Carville.

America needs a massive infrastructure bill. But we won’t get one. The Week

Banned From the Banking Industry for Life, a Scott Pruitt Friend Finds a New Home at the EPA The Intercept (E. Mayer). A heart-warming story of personal redemption….

War between Trump, media set to intensify The Hill

What Makes the U.S. Retirement System a Bad Example Bloomberg

“Fat Leonard” Scandal Fallout Will Damage the Navy for Years US Naval Institute (Re Silc).

How Hospitals Are Failing Black Mothers Pro Publica (Re Silc).

The People That Capitalism Makes Current Affairs. They were careless people, Bill and Wyatt….

US life expectancy declined again. How much does that matter? The Incidental Economist (UserFriendly). By Betteridge’s Law, not at all, as we are seeing. A must-read. Important!

Opioid abuse in the U.S. is so bad it’s lowering life expectancy. Why hasn’t the epidemic hit other countries? WaPo. Because we’re exceptional? And it’s a neoliberal epidemic, not a drug-use epidemic.

CDC Says Vermont Had Lowest Drug Overdose Death Rate In New England VPR (Re Silc). Re Silc: “More weed smoked in Vermont.” Come on, Vermont! Get with the program!

The Millionaire Makers: What happens when 100,000 people create their own lottery? New Statesman

More Californians living in cars? A ‘wheel estate’ boom is coming. San Diego Tribune. “Wheel estate,” as Elmer Fudd would say. A reader comments: “Hmmmm… California leads the nation in poverty… No mention in the editorial of bathroom access (mentions showers at 24 hour fitness for $80 a month) or the cost of gas for moving the vehicle regularly, both things that were a real problem for me when I briefly lived in my car. Briefly, luckily for me as it wasn’t that great, not to mention the stigma of having a car filled with belongings.”

The Unemployment Conspiracy Counterpunch. Better than the clickbait headline.

Low-Wage Workers Aren’t Getting Justice for Sexual Harassment The Atlantic. “Despite the #MeToo movement.”

I hate to break it to feminists, but ‘white male privilege’ is a myth The Spectator

The Patriarchs Are Falling. The Patriarchy Is Stronger Than Ever. Susan Faludi. Power is gender-fluid…

“The Anti-Corruption Principle” (PDF) Zephyr Teachout, Cornell Law Review (via). “While political virtue is pursuing the public good in public life, political corruption is using public life for private gain. Long, but a must-skim, at least. 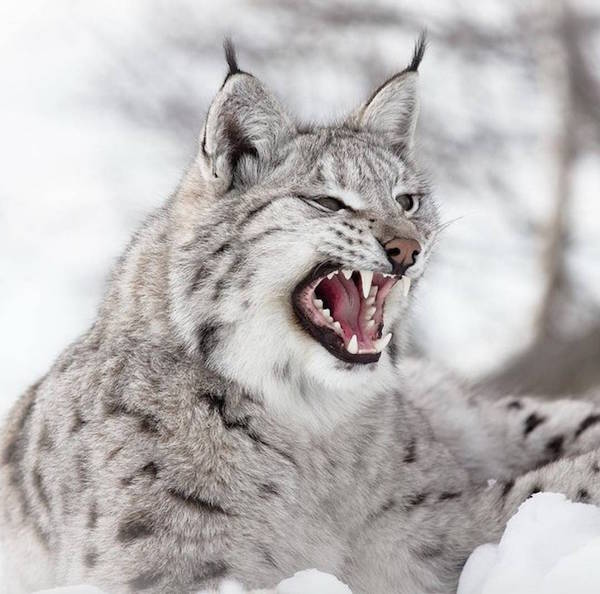 Time to level up my cat game once more!