The U.S. Is About to Get Real Cold Again. Blame It on Global Warming Bloomberg (furzy)

Your Faceprint Tomorrow The Baffler

What Algorithms Can Learn from Journalism Inside Flipboard (David L)

Exclusive: ICE is about to start tracking license plates across the US The Verge (Chuck L)

Why breaking up Amazon, Google, Apple, and Facebook could save capitalism Venture Beat (Chuck L)

California Considers $1,000 Fine for Waiters Offering Unsolicited Plastic Straws Reason. I’m all for banning plastic straws– but penalizing waiters is not the way to go about doing this.

Why Is Pay Lagging? Maybe Too Many Mergers in the Heartland NYT

Lords Vote ‘No’ On Public Register For OTs Bernews

India Is Not ‘Self-Destructing’, It’s Being Destroyed Systematically The Wire

If the petitioners lose, DNA authentication will come 100 percent: AMA on Aadhaar FirstPost

Thousands of Turkish Cypriots demonstrate against Ankara The Guardian (DG)

On the front line it seems as if Syria’s war against Islamists is far from over Independent. Robert Fisk.

Trump Arrived in Davos as a Party Wrecker. He Leaves Praised as a Pragmatist. NYT

Trump poised for clash with DOJ over classified memo The Hill

Why Trump Tweets (And Why We Listen) Politico 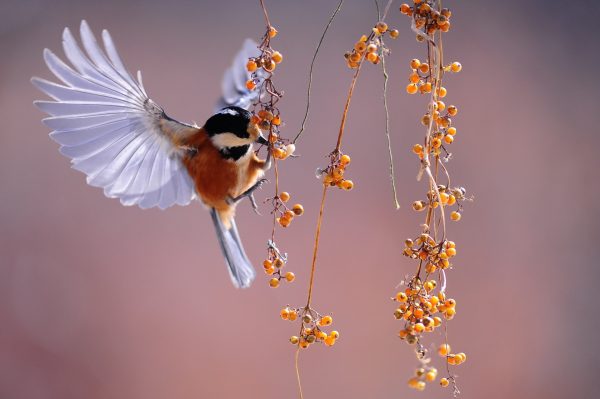