What on Earth Happened to Stocks? Here’s Where to Cast the Blame Bloomberg

Why An Economic Acceleration Is Slamming the Markets WSJ

Shorting volatility: its role in the stocks sell-off FT

Why a Dip in Asset Prices Might Be a Good Thing Tyler Cowen, Bloomberg

Sex, Drugs, and Bitcoin: How Much Illegal Activity Is Financed Through Cryptocurrencies? SSRN

Head of BIS calls for clampdown on bitcoin FT

Money and trust: lessons from the 1620s for money in the digital age Bank of International Settlements

What the Turkish Invasion Means for Syria Der Spiegel

Arab Neoconservatives And Peace In The Persian Gulf Lobe Log (Re Silc).

The Government’s Previous Health Insurance Schemes Failed. Why Should the New One Work? The Wire

The right way to manage nuclear competition with Russia WaPo

The Dangers (and Opportunities) of 2018: Views From the Democratic Sideline Foreign Policy

GOP to play hardball with Dems on funding bill The Hill

At Republican Retreat, Protest Power Was on Display as Progressives Eye Midterm Elections The Intercept (Re Silc).

Guest Post: Stephanie Kelton Introduces A New Candidate For Congress Down with Tyranny

Meredith in a hurry to take down Time Inc. signage Page Six

What the hell is going on at Newsweek? The Outline

Robert Parry: When ‘Independent’ Journalism Meant Something The American Conservative

“We are the death merchant of the world”: Ex-Bush official Lawrence Wilkerson condemns military-industrial complex Salon

Meet the Believers: The Afghanistan War’s US Commanders are Ready For a Reboot DefenseOne 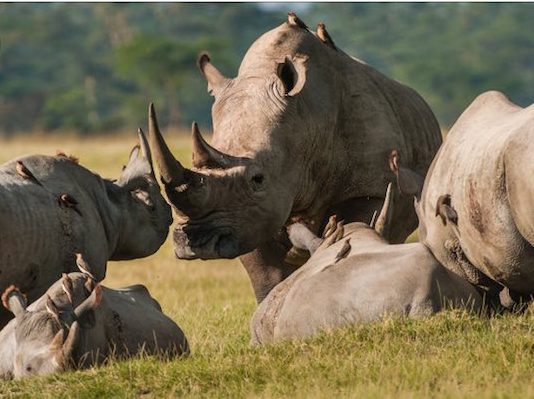