At Western-led summit, Chinese find controversy and a clash of cultures SCMP

Share a Coke with (some) troops Military Times (The Rev Kev)

REVEALED: How America is trying to find discreet way to pick up Kim Jong Un’s hotel tab during historic summit Daily Mail (The Rev Kev). Originally reported by WaPo but much more fun reading this version.

George Soros says EU should compensate Italy over migration Guardian (The Rev Kev). Yves: “And what about compensating Greece??? Soros oddly took no interest in that.”

We don’t need Brexit. I have a plan to build a modern, fairer Britain Guardian

DNA for Sale: Ancestry wants your spit, your DNA and your trust. Should you give them all 3? Tampa Bay Times (The Rev Kev)

Trump goes it alone: running the White House not like a president, but a CEO Guardian (The Rev Kev)

The Numbers That Explain Why Teachers Are in Revolt NYT

The miller’s tale: poverty, obesity and the 45p loaf Guardian

Self-driving cars will kill people and we need to accept that The Next Web (The Rev Kev). Really? And why is that?

INDIGENOUS WOMEN HAVE BEEN DISAPPEARING FOR GENERATIONS. POLITICIANS ARE FINALLY STARTING TO NOTICE. Intercept (UserFriendly)

Why India is ignoring US sanctions and sticking with Iran Asia Times (The Rev Kev). Pepe Escobar

The princes, the president and the fortune seekers AP (Chris)

EU To Defy US Sanctions, Stay In Business With Iran Fort Russ News (The Rev Kev)

Maybe She Had So Much Money She Just Lost Track of It Somebody had to foot the bill for Anna Delvey’s fabulous new life. The city was full of marks. New York magazine.

In the race to court customers, VistaJet is producing six-figure play parties at 45,000 feet. Bloomberg 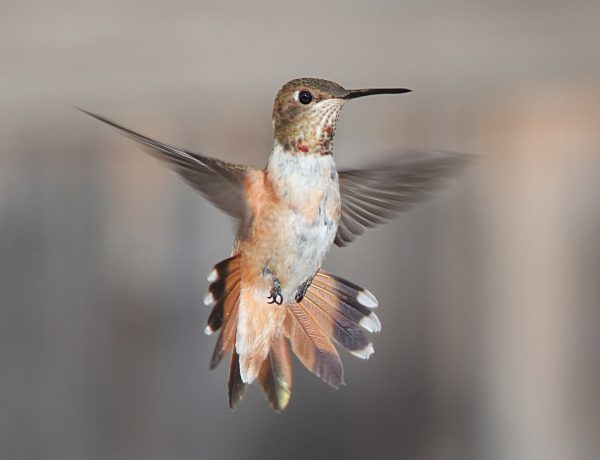