What Is the Sun Made Of and When Will It Die? Quanta

Bothersome Bystanders and Self Driving Cars Rodney Brooks. As I keep saying, when the algos don’t work, programmers optimize their inputs. And when robot car algos don’t work, their proponents will argue for optimizing the built environment, pedestrian behavior, etc., at public expense. This process appears to be well along.

“I Was Devastated”: Tim Berners-Lee, the Man Who Created the World Wide Web, Has Some Regrets Vanity Fair

All EFF’d Up Yasha Levine, The Baffler

British cabinet agrees UK-EU free trade area Brexit plan Raidió Teilifís Éireann. “The three-page document sets out the parameters of a longer white paper on the future relationship, which will be published next week.”

Is the U.S. about to give up on its lawless and catastrophic adventure in Syria? Salon

The Politics of Food in Venezuela Monthly Review

Putin Is Preparing a Deal Trump Can Tout After Summit Bloomberg

If the novichok was planted by Russia, where’s the evidence? Guardian. The new novichok mystery, not the old one.

Debunking the First Piece of Nonsense in Skripal 2.0 The Blogmire

The top 15 Democratic presidential candidates for 2020, ranked WaPo. Odd. #1 isn’t even a Democrat.

The George Soros philosophy – and its fatal flaw Guardian

An ICE Raid Leaves an Iowa Town Divided Along Faith Lines NYT. “No charges have been filed against the owners of the Midwest Precast Concrete plant in Mount Pleasant that was raided.” So the headline is at the least partial, and at the most deceptive. Because that’s another line to divide along, right?

Who Is Making Money from ICE in Your State? (map) Sludge

A Century of U.S. Intervention Created the Immigration Crisis Medium

Pentagon Audit: “There Will Be Unpleasant Surprises” Federation of American Scientists

Planned Parenthood’s Union Busting Could Have a Chilling Effect for Workers Everywhere In These Times. Just in time for the Roe v. Wade battle….

In all that time, though, it never occurred to [Defense Digital Service (DDS)] director Chris Lynch that the same level of talent might be found within the military’s ranks. “I thought, ‘My team is the best the country has to offer, and that type of talent wouldn’t exist in uniform today,'” says [Chris Lynch, director of the DDS]…. “That’s the thing that was wrong.”

What is ‘shithousery’? And why it’s the World Cup’s biggest problem Guardian

We’re ready to go in: Dive team are set for Thai cave rescue in race to beat monsoon as boys’ strength is first built up again Daily Mail. Not sure why the cave can’t be pumped dry; Thailand is subject to flooding, so presumably they have the tech. Or not? 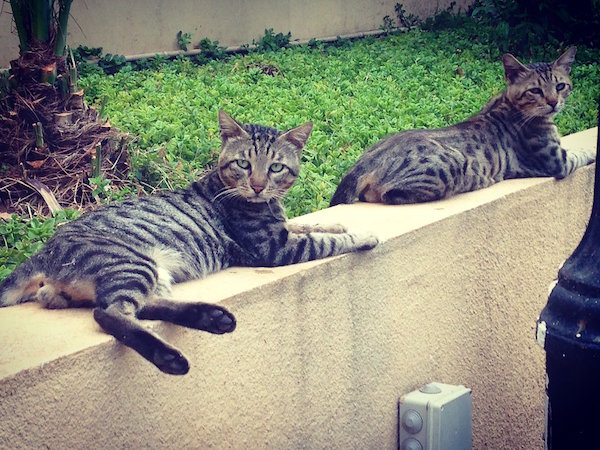