Dear readers, Yves apologizes for the short rations of original posts and asks your forgiveness: She’s not feeling so hot.  –Jerri-Lynn

‘Drunk And Irritable’ Wasps Are Rampaging Through Britain, Experts Say KPIX5 CBS San Francisco. No, not The Onion.

Stranger Places Nautilus. Birders, don’t miss this: In search of the yellow-billed cuckoo.

Pot for pets: U.S. federal law puts vets into a quandary Reuters. e mayer: “At least for hippie kitties, the solution would seem to be for the human waitstaff person – you know, the one often under the delusion of being the cat’s owner – get a med-pot Rx and then mix that in with a bit of catnip. or better, just grow a bit of both! Not sure if cats will eat mj leaves on their own, but one can always mix a bit of both into a little scrap ragclotth, tie it shut an let Teh poor widdle glaucoma-suffering Kitteh go to town on it.”

NATIVE TRIBES ARE TAKING FIRE CONTROL INTO THEIR OWN HANDS Wired

Down With the Philosophy Factory Jacobin

Soon, the most beautiful people in the world may no longer be human WaPo

Banning Single-Use Plastics: Can Armenia Take Out the Trash for Good? Armenian Weekly

Designing the Death of a Plastic NYT David L.

The poop of 100K cows may be to blame for that deadly romaine E. coli outbreak Ars Technica

On the anniversary of the end of the First World War, even photographs cannot speak of our true history  Independent. Robert Fisk

Barney Frank on His Regrets From the Great Recession New York magazine. UserFriendly: “In case you needed another reason to hate barney frank.”

A redaction fail (and contempt?) for the Sun Sentinel Columbia Journalism Review

What Dirt Does Russia Have on Barack Obama? American Conservative. This made me chuckle.

Trump’s star on the Walk of Fame to be permanently removed after West Hollywood council vote Independent. I’m no Trump fan, but this strikes me as petty and stupid.

The challenge of tagging Republicans as ‘corrupt’ in 2018 Politico

Flood Thy Neighbor: Who Stays Dry and Who Decides? ProPublica

BATTLE OVER OPIOIDS: SURPRISING PUSH-BACK, AND NOT FROM DEALERS WhoWhatWhy.org

Location as an Asset  Minneapolis Fed. UserFriendly: “I have no intention of reading more than the abstract of this because it made me want to barf. All the smarty smart rich people obviously want to move to expensive areas and the people who don’t stay poor because they don’t move.”

‘We are throwaways.’ LA Times

West Virginia Impeaches Entire State Supreme Court, Will Return To Trial By Combat During Changeover, Probably Above the Law. The deck: Joking aside, impeaching all of these judges seems to be the right move.

THE KOCH BROTHERS COMMISSIONED A SURVEY OF AMERICANS AND FOUND MOST LIKE A $15 MINIMUM WAGE, FREE COLLEGE, AND UNIVERSAL HEALTH CARE The Intercept. This shouldn’t be news to anybody. Tom Ferguson’s been writing about this issue for years– the disjunction between what voters say they want and what they get. See his Right Turn (co-authored with Joel Rogers, 1987). Still available and well worth getting hold of a copy.

As Delhi HC Decriminalises Begging, the Centre Must Address the Root Causes The Wire 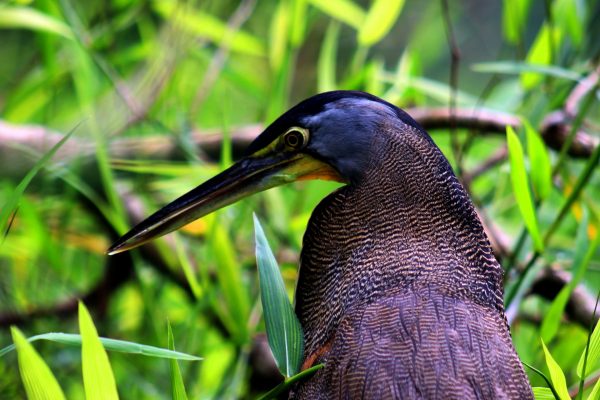 And a bonus yellow-billed cuckoo video: