Do gut bacteria make a second home in our brains? Science. Research from the med school at the University of Alabama.

The Million Trumps of India Los Angeles Review of Books

America’s Absence in Istanbul: A Sign of Decline, Not Surrender Consortiumnews

Sanders adviser Jeff Weaver told CNN Jane Sanders has been cleared in FBI probe into a land deal she orchestrated during her tenure at Burlington College. Probe was launched after VTGOP vice chair Brady Toensing field a complaint alleging misconduct by Sanders re bank loan.

It wasn’t just Trump: How the DFL harnessed a massive get-out-the-vote effort to win the ’burbs MinnPost (Steve H)

Lessons From Democrat And Republican Delusions On Obamacare Shadowproof

Tulsa Struggles to Make Amends for a Massacre It Ignored for Nearly a Century Governing. UserFriendly: “I just love that there was a real Black Wall Street.”

The Narrowness of Mainstream Economics Is About to Unravel TruthOut (furzy)

What The Left Must Fight Against Current Affairs (UserFriendly)

Cuomo: We don't have enough money to fix the subway

Also Cuomo: We have plenty of money to buy Jeff Bezos a helipad https://t.co/WH9iJOKrMR

Climbing Ladders Federal Reserve Bank of Minneapolis. UserFriendly: “Weren’t we just hearing about super star firms that accounted for all of the wage gaps less than a year ago? Or is it just Germany vs the US?”

Once Seen as a Local Issue, Affordable Housing Is Becoming a State Focus Governing

Antidote du jour. Another one of crittermom’s cedar waxwings: 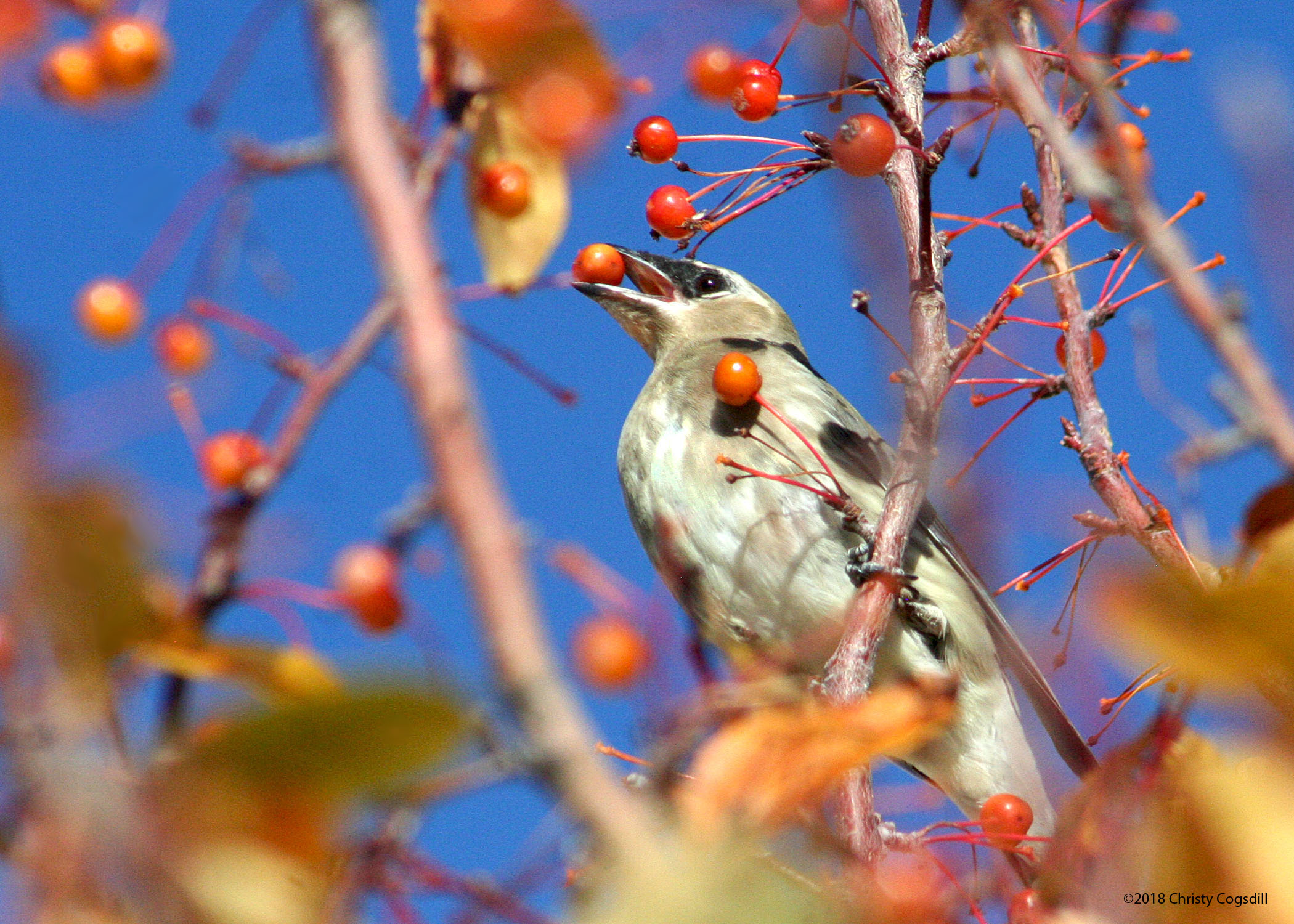