Strange waves rippled around the world, and nobody knows why National Geographic

If The Saudi’s Oil No Longer Matters Why Is Trump Still Supporting Them? Moon of Alabama

The Road to Confrontation NYT. “They didn’t like the West’s playbook. So they wrote their own.” In Chinese, no doubt.

China Blue-Collar Wave Strengthens Xi’s G-20 Hand Bloomberg. Finally some reporting on what in IMNSHO is the critical known unknown.

China’s Most Popular App Is Full of Hate Foreign Policy

Leave them alone: on the Sentinelese The Hindu

A Series of Miscalculations Has Brought Britain to the Brink Der Spiegel. The section head: “Isle of Madness.” (Incidentally, note the graphic. I’m seeing the ol’ slanted text dodge everywhere since AOC used it in her campaign posters. Sorry to be a squeeing fanboi; I’ll stop soon.)

The $1.7 Million Man Bloomberg. A smallish grift, by elite standards, but real, like the link below. Is this a trend?

We went from this: Manafort held secret talks with Assange in Ecuadorian embassy, sources say (Guardian), to this: Did Someone Plant a Story Tying Paul Manafort to Julian Assange? (Politico) in 24 hours. A single news cycle. An impressive achievement by our trans-Atlantic political class. (“Someone” is — and I know this will shock you — Russia).

TRIBAL FICTIONS: Purity of heart is to know one thing! Daily Howler. Media critique of this NYT Manafort story (“Manafort’s Lawyer Said to Brief Trump Attorneys on What He Told Mueller“).

The godfather of fake news BBC. A neckbeard from Portland, ME. Personally, I would have said the godfather of fake news was Bill Keller, serial WMD fabricator Judy Miller’s editor at the New York Times, but at the end of the day, when you look at the bottom line, and you throw everything into the balance, mene mene tekel upharsin-style, as it were, what are the chances a multi-trillion dollar slaughterhouse could outweigh a clickbait headline about the Clintons on Facebook?

When Chimamanda met Hillary: a tale of how liberals cosy up to power Guardian

PA Recount Settlement a Victory for Voters Everywhere Voting Justice. From the settlement: “The Secretary will only certify new voting systems for use in Pennsylvania if they meet these criteria: a. The ballot on which each vote is recorded is paper3; b. They produce a voter-verifiable record of each vote; and c. They are capable of supporting a robust pre-certification auditing process. 3A VVPAT receipt generated by a DRE machine is not a paper ballot.” So I have to say: One for the Greens! (I take the strong position: “Hand-marked paper ballots, hand-counted in public.” That means digital is expunged from every phase of the process, critical because that which is digital is hackable, including scanners, printers, etc. The recount settlement does not take that position, although implementations of the agreement might.)

U.S. life expectancy declines again, a dismal trend not seen since World War I WaPo. Suicide and opioids; deaths of despair. Everything’s going according to plan…

Report: Death Rates Increase for 5 of the 12 Leading Causes of Mortality Pharmacy Times. A useful summary.

Sources of Supplemental Coverage Among Medicare Beneficiaries in 2016 KHN. The neoliberal infestation of Bush’s Medicare Advantage slowly chewing away at Medicare’s foundations…

Exclusive: The Pentagon’s Massive Accounting Fraud Exposed The Nation. “The firms concluded, however, that the DoD’s financial records were riddled with so many bookkeeping deficiencies, irregularities, and errors that a reliable audit was simply impossible.” Defense spending is a phishing equilibrium?

Secret luxury homes: how the ultra-rich hide their properties FT

How a future Trump Cabinet member gave a serial sex abuser the deal of a lifetime Miami Herald. It’s good that the Epstein sack of pus has been lanced, again, but see Gawker back in 2015, before Hulk Hogan and Peter Theil mortally wounded it: Flight Logs Put Clinton, Dershowitz on Pedophile Billionaire’s Sex Jet, and Billionaire Pervert Jeffrey Epstein and His Famous Friends: A Primer. It makes sense, when you think about it, that private planes would be a lawless hellscape where elites, very much elites plural, indulge their worst (and thoroughly bipartisan) impulses with even more impunity than they already have. Private planes are like private equity in that way.

Why 536 was ‘the worst year to be alive’ Science 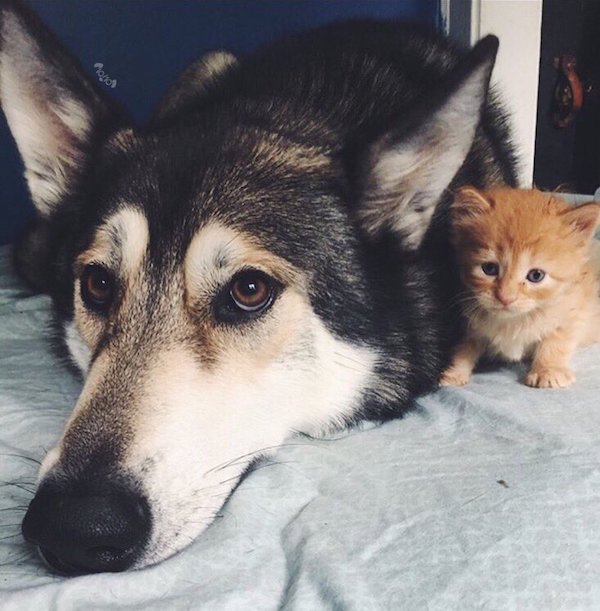 Trying to level up my dog game, here. Bonus antidote:

A friend put a toilet roll over their camera lense to make their dog look like the moon and I am in love pic.twitter.com/mGB3G7N6SQ