Again, abject apologies, but as we explain in a post that is already up, we are cancelling our NYC meetup that had been set for this Friday, the 18th. However, Some readers said they will still go to the venue, Slainte, at 304 Bowery, informally, starting at 5:00 PM. Normally I would come out, but I am still feeling very crappy, so I hope you all have a splendid time! Wish I were up to being there.

Tropical rainforests have a soundtrack. Recording it may save them. Quartz

The marvel of the human dad aeon (David L). This is dreadfully romanticized. The father has the option as to how involved he is. In the 1950s, it was generally not much. Historically, aristocrats had their kids brought up by wet nurses and governesses. Talleyrand, for instance, never once spent a night under the same roof as his parents.

This is a good and overlooked point about extending Article 50 until the end of the year.

Applies also to those such as the Government who think we're going to agree a future relationship by the end of next year. https://t.co/KGRLJFSEQR

Recall that minimum time for a referendum is 147 days and the LibDems published an ambitious schedule of eight months. But the Brexit referendum took 56 weeks and didn’t provide good enough guidance, which could be served up as a reason for wanting to go back to the drawing board. But May being May, there’s no perceived need to persuade:

NEW: Government guidance on timeline for second referendum given to selection of MPs involved in the Brexit talks today. pic.twitter.com/IwP0Tg4wVk

UK could delay Brexit without holding European elections, suggest lawyers Financial Times. Are these the same lawyers who blessed Lehman’s Repo 105 scheme? This isn’t just a matter of the European Parliament being “validly constituted”. EU citizens have rights. Representation in the European Parliament is part of the deal. Any UK citizen could sue in the ECJ over this denial of rights and have good odds of winning.

Trump announces huge expansion of US missile defense system Guardian. Resilc flagged this section: “Seven months after Trump declared that the North Korean threat had been eliminated, the new missile review states that Pyongyang ‘continues to pose an extraordinary threat and the US must remain vigilant'”

Trump strikes back at Pelosi after a day of silence Politico

Hours after Idiot Trump grounded Nancy Pelosi’s trip to visit the troops in Afghanistan Melania Trump was on her way to Mar-a-Lago on a government jet.

Jake Sherman made the discovery while listening to air traffic control & noted that EXEC1F was headed to Palm Beach airport. pic.twitter.com/slkGeqKVJr

Bernie Sanders: Democrats need to rein in our out-of-control military spending In These Times (Kevin C)

Preseason is over for Beto O’Rourke Connecticut Post. Resilc: “Will fall back on his billionaire father in law.”

The Vice President’s Men London Review of Books. Chuck L: “Hersh at his best. A long, weekend read about VP Poppy Bush’s secret covert action group during the first 2/3 of the Reagan administration. Frightening how out of touch the Gipper was from the get go, plus surprising revelations about Iran-Contra.”

The Green New Deal: How We Will Pay For It Isn’t ‘A Thing’ – And Inflation Isn’t Either Forbes (UserFriendly)

Real estate: the brawl over the way New York is built Financial Times

In New Jersey, the Minimum Wage Is Set to Rise to $15 an Hour New York Times (martha r)

This is how the Denver Public Schools bargain with their teachers. THEY DON’T. #DCTAstrong pic.twitter.com/eeBrgixu78

Microsoft Will Spend $500M To Address Affordable Housing and Homelessness in the Seattle Region GeekWire. Loans for developers. This is not “spending.”

What is the greatest act of Civil Disobedience or Direct Action in US history? 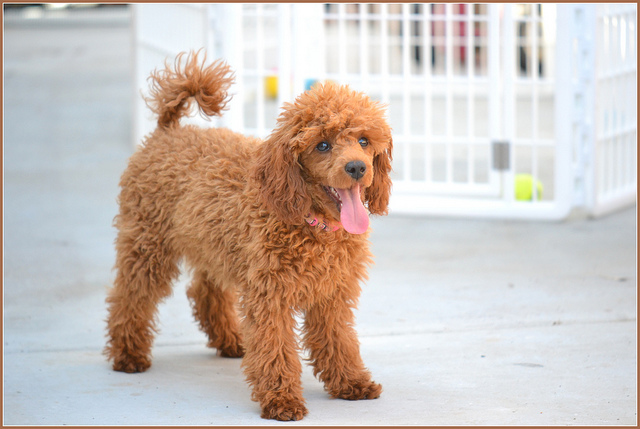