Florida readers: I wouldn’t go so far as to use the phrase “chewing our hands,” but we’re a little concerned about attendance at the NC Fort Lauderdale Meetup this Thursday, February 7; we only got three comments for last week’s reminder post, and they were all from people who could not come. So, Floridians, please step up, and confirm your attendance in comments! Unless you’re comfortable with the picture of Yves sitting alone at a bar for a couple of hours, trying to type on her laptop… –lambert

Pay for Green New Deal now or spend even more later FT. How do you pay for not doing it?

Thanks to education, global fertility could fall faster than expected The Economist

How to play a winning Brexit game Wolfgang Münchau, FT

The real reason Trump’s ripped up the nuclear treaty that’s kept us safe since the 1980s? Fear of China Daily Mail

* * *
Trump Once Wanted to Negotiate With Russia Over Nukes. Then Mueller Happened. Foreign Policy

Insidiocracy: Russiagate, Corporate Media & Losing My Religion – Part Three Nina Illingworth (parts one and two). This series is the most “so you don’t have to” series on RussiaRussiaRussia that I’ve ever seen.

Trump’s State of the Union pledge: Ending HIV transmissions by 2030 Politico. I’m generally loathe to write about stories of things the Administration might do, but…

Younger Than Yesterday– Bernie, Not Trump Down with Tyranny. “[Bernie] may not skateboard or do Ramones covers, but his ideas are way hipper–and more fearless–than Beto’s.”

Medicare for All Emerges as Early Policy Test for 2020 Democrats NYT. The reporter tweets: “Democrats face a debate about an issue that until now had been theoretical: Should they build incrementally on the Affordable Care Act or scrap the insurance sector and create a European-style public program?” Neatly erasing Canada, as does the article.

Some Democrats That Ran on Medicare for All Are Backing Away from It Now New York Magazine. I’m shocked.

Why Does Ralph Northam Deserve No Mercy? Zaid Jailani, Quillette

The criminal justice system also has an ‘alternative facts’ problem WaPo. The “crisis in expert testimony.”

The Rams Really Made A Mess Of This FiveThirtyEight

The Real Problem: The Militarization of the NFL The American Conservative

Art on the Superyachts: Beware of Wine Corks and Unruly Children Bloomberg

Histories of Violence: The Expulsion of Humanity Los Angeles Review of Books. “Expulsion” is an interesting way to look at homelessness, a concern NC readers share.

Bernie Against the Billionaires Jacobin

When the Suffrage Movement Sold Out to White Supremacy Brent Staples, NYT

Behind the Lion Air Crash, a Trail of Decisions Kept Pilots in the Dark NYT 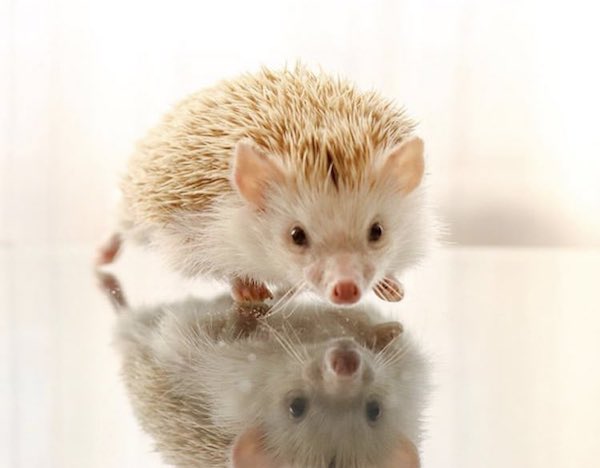 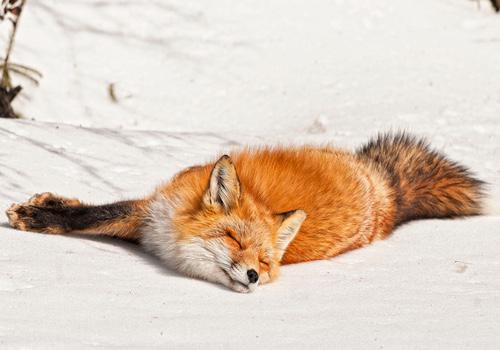