Smithsonian Researchers Triple the Number of Electric Eel Species, Including One With Record-Setting Shock Ability Smithsonian

This heated fake keyboard was designed to fool your cat Boing Boing (resilc). Amen, I trained my cats not to step on keyboards, and they were all very good about it.

What if We Stopped Pretending the Climate Apocalypse Can Be Stopped? New Yorker (David L)

Heathcare professionals bought a full-page ad in @SCMPNews demanding the gov satisfies the five key demands protesters have been calling for. All of them used their names on the ad pic.twitter.com/RGpRxTzVIZ

UK parliament prorogation video YouTube. Paul R: “12 minutes long but almost like watching an opera, with the Black Rod ritual etc. I had never seen Bercow on video before.”

Most Britons want Brexit referendum respected, poll reveals, as public ‘just wants uncertainty over’ Telegraph. Have to look at questions for bias….

The real cost of cheap US chicken? Chlorination is just the start Guardian (resilc)

James Mattis’s Bizarre Cult of “Lethality” New Republic. Resilc: “The only thing that is lethal about the DoD is vs our budget and future here in USA USA. Guys in sandals with 47ks always kick our asses….”

Good Riddance, Bolton American Conservative. Resilc: “Wait until they roll in Liz Chaney or the next winnahhhhhh.”

Trump Has Figured Out How to Corrupt the Entire Government New York Magazine. Resilc: “I have a friend who is a USAID controller at an overseas mission. He reports a big uptick in contracts to friends, bogus taxi vouchers, bogus business trips that are really personal , etc since Trump rolled into office.”

The Majority of Americans Hate BOTH Parties George Washington

The Tea Party Didn’t Get What It Wanted, but It Did Unleash the Politics of Anger New York Times

Republican pulls off critical win in North Carolina The Hill

Why aggressive monetary easing is pushing on a string Richard Koo, Financial Times

NEW: President Trump is pushing for a major crackdown on homeless camps in California, with aides discussing moving residents to government-backed facilities. Unclear what legal authority admin has

AI will transform religion with robot priests like this one Vox (Dr. Kevin)

The growing problem of surprise medical billing is one of them, as the industry buys up doctors' practices and medical facilities — then bills Americans exorbitant amounts for the same care. 1/14 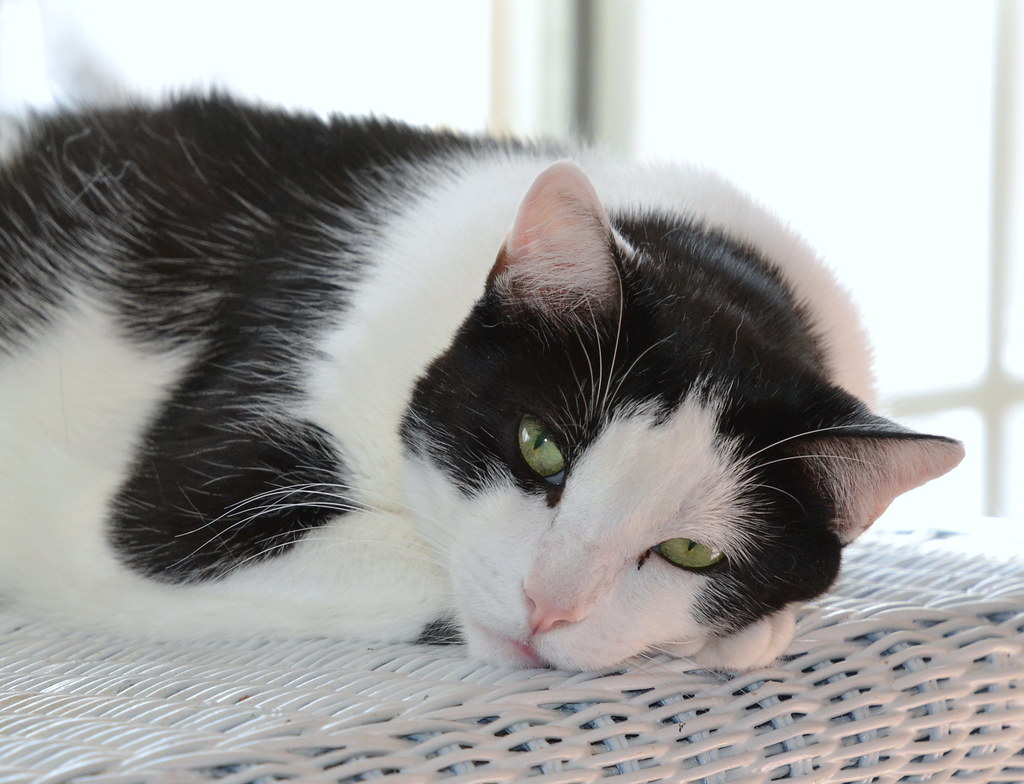 What a smart mother! This beautiful video from Kronotsky Nature Reserve shows Bochka the mother bear deliberately choosing a spot next to photographers' den to feed little ones – she knows that male cannibal bears won't attack in such close proximity to humans @kronoki pic.twitter.com/pMyF7lRl4j