I spent weeks reporting on the bushfires. This is the truth about regional Australia Guardian (David L)

The real places and stories behind ‘Parasite’ Asia Times. Kevin W: “Worth reading through to the end, especially the end.”

Every Melody Has Been Copyrighted (and they’re all on this hard drive) YouTube (Robert H). One of my past (and terrific) attorneys was an intellectual property specialist (serious IP work is done out of only a handful of boutique firms + Covington). I suspect she would disagree with this legal analysis.

China Quarantines Cash to Sanitize Old Bank Notes From Coronavirus MSN. I recall medical experts saying paper (including currency) was not a great transmission medium (because porous enough to hold on to the pathogen) compared to flat surfaces. In other words, dirtiness in the conventional sense does not map tidily onto ready communication of this disease. But it is probably a great confidence booster and so helpful to Xi.

Exclusive: Millions to be told ‘stay at home’ if coronavirus continues to spread Telegraph (David L)

Is Political Change Coming to China? Project Syndicate. UserFriendly: “My first response was “no!” but the article is more nuanced than the headline and strikes me as plausible. The question is would he go willingly?”

What Chinese applicants to US universities should watch out for as campus closures gather steam South China Morning Post (Dr. Kevin)

What Is Happening to Assange Will Happen to the Rest of Us Chris Hedges, Truthdig (RR)

Activate this ‘Bracelet of Silence,’ and Alexa Can’t Eavesdrop New York Times. I want one.

‘The West is winning,’ U.S. tells China; France wary Reuters. Resilc: “What the fuck are we winning?????”

Comrade Trump Project Syndicate. A new flavor of TDS. The president engages in propaganda and lies about the health of the economy? Where was she during the runup to the Iraq War or in 2007 and 2008?

‘I Think People Will Starve.’ Experts Are Worried About the Hundreds of Thousands Who Could Lose Food Stamps Come April Time (furzy)

Improving the prognosis of health care in the USA – The Lancet (Kevin C). Only synopsis outside the paywall but the endorsement of “Medicare for All” is significant.

How the Iowa caucuses came ‘crashing down,’ under the watchful eye of the DNC Washington Post (furzy)

This clip is absolutely powerful from @Trevornoah. And to hear him reference “the audio” from Bloomberg makes it extra meaningful.

AIPAC Is Helping Fund Anti-Sanders Super PAC Ads in Nevada Intercept. Resilc: “So in USA USA, OK for Israel but not for Russia to get involved…..”

Antidote du jour (CV). Insects are our friends (when they aren’t locusts or deer ticks or mosquitoes): 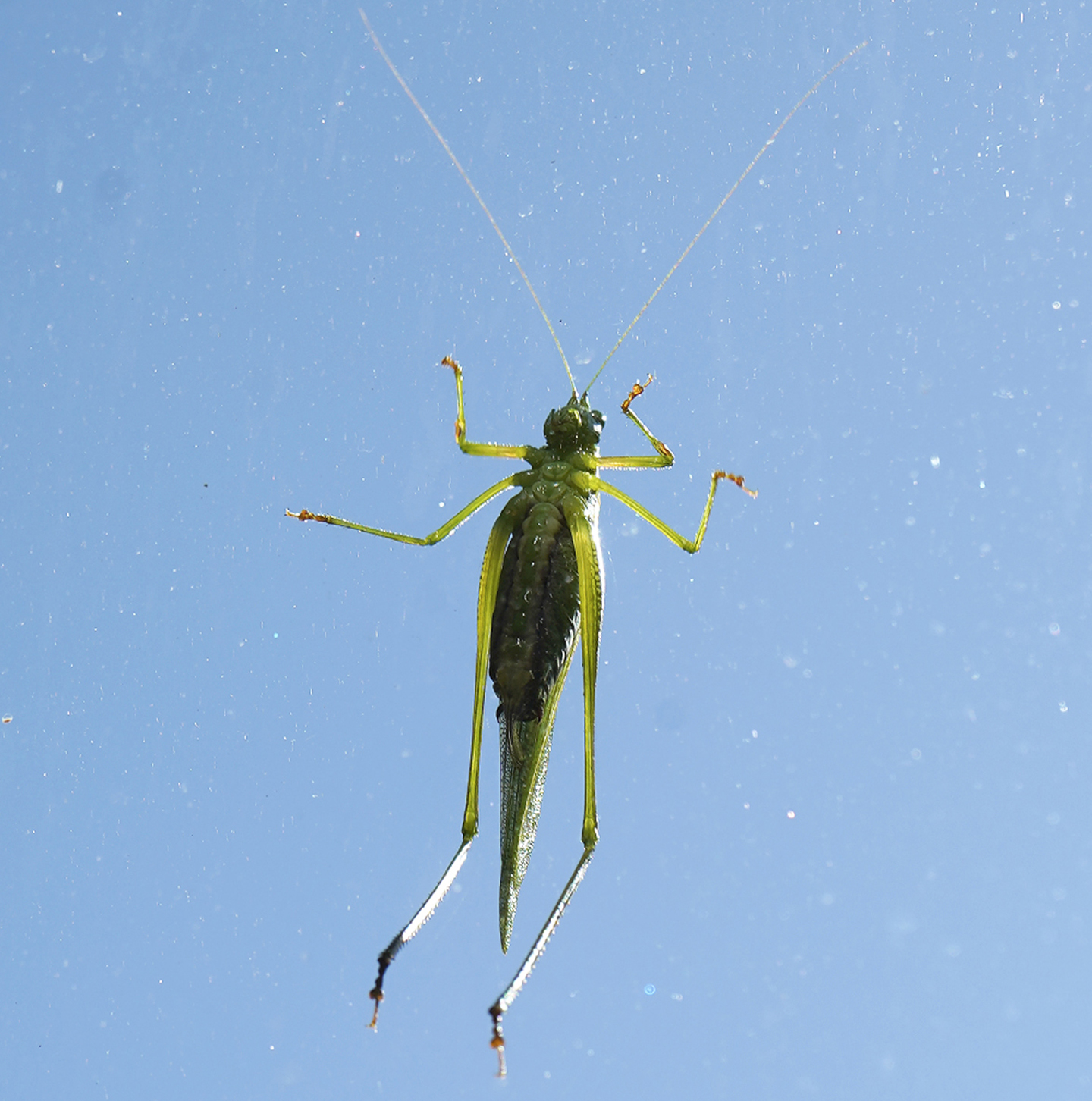 Check out the head-bobbing yowls, rapid tail twitching & awkward pauses of two bobcats ready to mate. The female is the gray cat initiating vocalization. The male is the stockier rufus.