A Car ‘Splatometer’ Study Finds Huge Insect Die-Off Wired (Re Silc). NC readers have been highlighting this phenomenon for sometime. Let’s not call it “anecdotal data.” Let’s call it citizen science! (OK, I exaggerate. But not entirely.)

Climate change: will the insurance industry pick up the bill? FT

More than 60 shipping vessels stalled off B.C. coast due to rail blockades CBC

Tesla Model 3 Teardown Reveals Why Other Automakers Are Lagging Behind The Drive. Important: “[O]utside of the raw materials needed, Tesla’s supply chain [for electronics technology] is non-existent. And because Tesla’s current lineup of vehicles isn’t muddied by non-modular architectures and multiple powerplants, the automaker is free to build a platform that interacts with all of its vehicles on a global scale…. Is it the automaker or supply chain that is stunting the growth of an industry?” Are vertically integrated companies more resilient against tail risks like, oh, pandemics?

Pay Up, Or We’ll Make Google Ban Your Ads Krebs on Security

“They Have Not Relented”: U.S. Maintains Support for Yemen War as Saudi Airstrike Kills 31 Civilians Democracy Now (Re Silc). Note that Yemen is another failed or failing state through which locusts passed on their way to the Horn of Africa

Coronavirus: should we panic? (video; 10:13) FT. I like the analog production values.

Coronavirus: Largest study suggests elderly and sick are most at risk BBC (original study from CCDC, but I cannot get it to load at the time of this writing). “Largest” is doing a lot of work, there.

The Proximal Origin of SARS-CoV-2 Virological.org

Hygiene tips: What’s the best way to disinfect your phone without damaging it? Channel News Asia. Doesn’t really answer the question. Who decided that being able to disinfect one’s phone was not a product requirement? Tim? Kun-hee? Zhengfei? Anybody?

747s Carrying Americans Exposed To Coronavirus Used New Quarantine Box For Infected Flyers The Drive. I can envision a lot of other uses for boxes like that, most of them very unpleasant.

Air pollution figures as a proxy for China’s containment effort:

Interesting charts from Morgan Stanley. Recent drop of air pollution in 4 major Chinese cities. 2 conclusions. #Corona does 10 x more than EU Green Deal to environment. The drop in Chinese manufacturing is unseen in history and should bring Q1 GDP of China in negative territory pic.twitter.com/DRfh2wl6J9 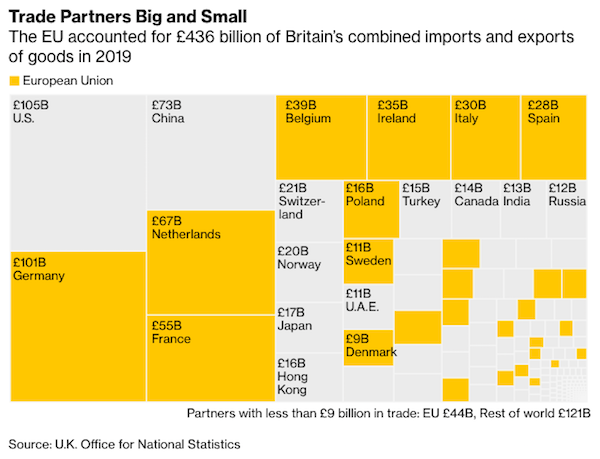 Bernie breaks out of the pack Politico. Hence the hysteria.

Bloomberg says many ‘black and Latino males’ don’t ‘know how to behave in the workplace,’ in newly uncovered 2011 video FOX. There’s always a quote.

The New Rules of the Game Chris Hedges, Truthout

Fed Chair Jerome Powell calls out massive US health spending, says Americans are ‘getting nothing’ in return Business Insider (Re Silc).

‘California refugees’ move to Idaho for lax vaccine laws. They want lawmakers to know why Idaho Statesman. They’ll have to wear moonsuits if they ever leave the state, but ok. Good premise for an SF story, there.

Why the US is losing its war against Huawei Asia Times (KW).

After Neoliberalism The Nation

Inside the Pentagon’s Secret UFO Program Popular Mechanics (UserFriendly). Just the institution to put in charge of this important matter. On the black budget, of course.

Good news: Neural network says 11 asteroids thought to be harmless may hit Earth. Bad news: They are not due to arrive for hundreds of years The Register

Why the Mind Cannot Just Emerge From the Brain Mind Matters (DL). 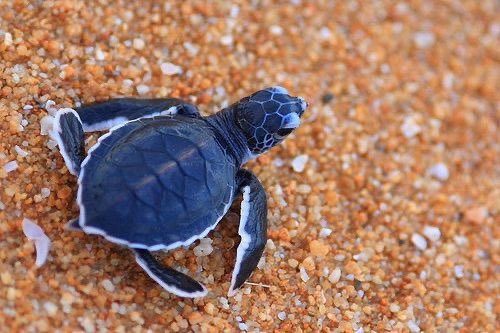