France bypasses parliament to enact pension reform FT. I understand that the lovely Tuileries gardens were once a palace…

#COVID-19 is most definitely a white swan. This important thread (dk) is worth reading in full:

Believe it or not, last October we held a scenario exercise positing a global pandemic caused by a novel coronavirus that was highly transmissible and had a 3.125% lethality rate (see pages 21-23 of the attached for the scenario). 1/n https://t.co/qTjY7Fm1uK

It’s interesting that “erosion of trust” came as a surprise to “national security and bioscience experts.” What world have they been living in?

Covid-19 — Navigating the Uncharted Anthony S. Fauci, H. Clifford Lane, and Robert R. Redfield, NEJM. The whole piece is worth a read. Based on the data we have, an important qualification, this:

The overall clinical consequences of Covid-19 may ultimately be more akin to those of a severe seasonal influenza (which has a case fatality rate of approximately 0.1%) or a pandemic influenza (similar to those in 1957 and 1968) rather than a disease similar to SARS or MERS, which have had case fatality rates of 9 to 10% and 36%, respectively.

“May ultimately” is doing a lot of work. Caveats delivered, this is the message that Fauci would have conveyed on today’s talk shows if the headless chickens in the White House hadn’t, well, muzzled him (to mix metaphors badly). Meanwhile, the Democrats gear up for another hysterical snipe hunt. Diddling while Rome burns!

I have the coronavirus. So far, it hasn’t been that bad for me. WaPo. In the absence of good numbers, a solid understanding of transmission, and an obvious, well co-ordinated national effort, a story like this is just another heart-warming anecdote and not helpful.

Wash. state sees 1st virus death in US, declares emergency AP. Ditto, from the other direction. Speaking of Washington State, what’s Bezos doing about all those Petri dishes in his warehouses? We know the desk jockeys can’t fly, but what about the workers?

A faulty reagent in a test kit distributed by the U.S. Centers for Disease Control and Prevention has hampered efforts to find and confirm COVID-19 cases.

The agency has been working on two possible solutions to a problem with the N3 reagent in its emergency use-authorized test initially reported on February 12th. The reagent is intended for the universal detection of SARS-like coronaviruses, while two other reagents in the assay are specifically for detection of SARS-CoV-2.

So, in the midst of a pandemic, we’ve introduced a requirement to test for viruses that aren’t the cause of the pandemic? This reminds me of the F-35, another “universal” platform, where every service crammed in its own requirements, and so the aircraft became the gold-plated tub of lard that it is. I wouldn’t be surprised to learn that similar institutional imperatives drove the “universal detectIon” requirement, sad to say.

We Don’t Really Know How Many People Have Coronavirus Elizabeth Rosenthal, NYT

*free* Corona test, so far done for 10,000 people and each takes only 10 minutes. That is impressive! Wish US had the same facility in areas of concern (including Bay Area). https://t.co/3tyw6aAtfK

Re RT, S Korea found Patient No 31, the Shincheonji super-spreader, only after deciding to test every pneumonia patient regardless of travel history just to be safe. If S Korea restricted its testing to symptoms + travel history only, it would have missed the SCJ spread entirely.

A big coronavirus mystery: What about the children? The Harvard Gazette

“This Crisis Will Spill Over and Result in a Disaster” Nouriel Roubini, Der Spiegel (J-LS). We do not need more specificity in the medical data to start thinking about knock-on effects in both the real economy and the financial economy. Read all the way to the end.

Flu season appears to be on the decline, state’s weekly flu tracker shows Buffalo News. This is interesting:

According to recent reports, flu season kicked off early in New York. It was so widespread across the state in January that Gov. Andrew M. Cuomo directed the state Department of Health to begin enhanced monitoring of hospitals through an emergency data system to ensure that hospitals would have the resources to fight a surge in serious flu cases resulting in hospitalization.

In Erie County, reported flu cases more than doubled each week of December 2019, climbing from 29 new cases the first week to 345 cases the last week of the year.

It would be interesting to know if #COVID-19 spread under cover of the existing and expected flu season, as it did in China.

Will Coronavirus Slow Down In The Warmer Months Like Flu Season? HuffPo

Millions of uninsured Americans like me are a coronavirus timebomb Carl Gibson, Guardian. And so:

Looking forward to facing a pandemic in a country where a key source of healthcare is GoFundMe.

News you can use! Thread:

In Depth: How Early Signs of a SARS-Like Virus Were Spotted, Spread, and Throttled Caixin (!).

What Happened in Delhi Was a Pogrom The Atlantic

The U.S.-Taliban deal is promising, now what? Responsible Statecraft (Re Silc). Trump, Man of Peace. Gad.

The Taliban Peace Deal Might Have Been Had Many Years and Thousands of Lives Ago Spencer Ackermann, Daily Beast.

The acronym for the day is NDMS. Once (if?) the President declares a public health emergency, Uncle Sam is on the hook for out-of-pocket medical costs via the National Disaster Medical System. https://t.co/rVfYOf26FY pic.twitter.com/2PPwerteuQ

(The account is no random Twitterer; MMTers, check their bio.)

Coronavirus Spending Bill Could Be Used to Cement Spying Authorities The Intercept. Never let a crisis go to waste. “Schiff is increasingly being viewed in the House as a potential successor to Pelosi as House Speaker.” So there’s good news, then.

A paranoid militia infiltrating Texas police is bent on rebellion, ‘ready to rise up’ Fort Worth Star-Telegram

Biden romps to victory in South Carolina Politico. Same issue with Warren’s debate performances: Where and how does Biden leverage his bump at the polls between now and March 3, Super Tuesday? More:

Exit polls in SC primary show 1) Electorate was A LOT older than IA, NH, or NV. 2) The @ClyburnSC06 endorsement of Biden was HUGE. 1/2 voters said it had an impact and 56% of those went for @JoeBiden. 3) Among black voters <40, Sanders won. Younger voters still with him.

Billionaire Tom Steyer quits Democratic primary race NBC. Good for Steyer, when he could have stayed in and muddied the waters. Idea:

I told this to @TomSteyer (who I think is a good guy) when he visited Denver a few years back, and I’m gonna say it again: he should buy a bunch of newspapers in fossil fuel states & give those newsrooms the mandate to aggressively cover the fossil fuel industry & climate change.

I’d rather have newspapers that weren’t squillionaire vanity projects. Still, this could be better than nothing.

Republican mega-donor buys stake in Twitter and seeks to oust Jack Dorsey – report Guardian. Here we go again. Remember how great the blogosphere was before Facebook — and, ironically, Twitter — killed it?

Wealthy Jump to Private Jets to Duck Airlines and Cut Virus Risk Bloomberg. I wonder if the Acela is still packed…

Economist Anne Case on America’s ‘deaths of despair’ — and how to tackle them FT. They are being tackled; by malign neglect at the very least.

Promises All the Way Down: A Primer on the Money View Law and Political Economy

What if the Government is Just Another Firm? (Part 1) Economics from the Top Down. Part 2.

William Gibson on the apocalypse: “it’s been happening for at least 100 years” New Statesman. On Gibson the PMC whisperer, see NC here. 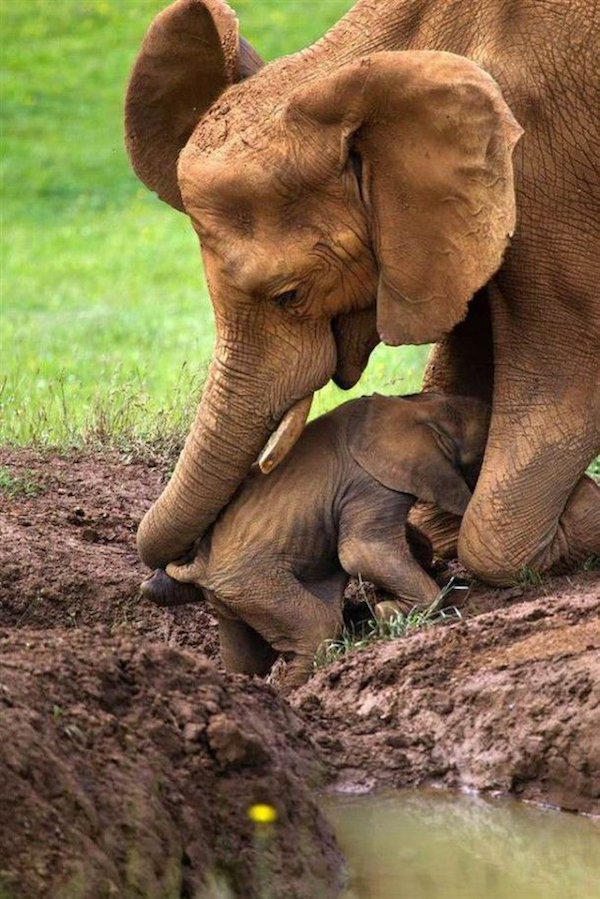