“The Concept of Race Is Taboo” Der Spiegel re/silC)

Pentagon Surplus Handouts Stoke The Militarization Of US Police Barron’s. Note the story emanated with Agence France-Presse, and the reporter’s byline is a French name, meaning the eyes of the world are on US practices and not reported through the lens of the US press..

The U.S. Embassy stands in solidarity with fellow Americans grieving and peacefully protesting to demand positive change. Our #BlackLivesMatter banner shows our support for the fight against racial injustice and police brutality as we strive to be a more inclusive & just society. pic.twitter.com/Y4Thr2MRdw

Slowing the Coronavirus Is Speeding the Spread of Other Diseases NYT

COVID-19 vaccines for all? Lancet

Corporations Are Claiming “Black Lives Matter.” That Would Be News to Their Workers. Jacobin

The Illusion of a Rapid US Recovery Project Syndicate. James K. Galbraith. Note this appeared before the market crash and advances arguments Galbraith has been consistently making.

Just DON’T do it! Hundreds of Nike customers ignore social-distancing in bid to cram into Oxford Street store while thousands queue at Primarks across UK as shops reopen for first time in three months today Daily Mail

India’s COVID-19 Cases Spike By More Than 11,500 for Third Straight Day The Wire

Coronavirus: India to use 500 train carriages as wards in Delhi BBC

Back in the Senate, Sanders weighs how to wield his outside-Washington power WaPo

Joe Biden Needs to Learn an Urgent Lesson From the 2004 Election NYT As mainstream a warning as you could imagine, but is the DNC or insider Democrats listening? Unlikely.

Keep telling yourselves Burisma has nothing to do with Biden. Indeed, when Hunter was bought onto the board, Burisma was a model of corporate governance, Zlochevsky was the Mother Theresa of Ukrainian oil & gas oligarchs.https://t.co/GrjmuCgQqY

The US is about to impose crushing new sanctions on Syria under the bipartisan Caesar measure. The sanctions punish Syria’s civilians for the fact that US & allies lost the proxy war to overthrow their government. Years of pro-proxy war propaganda have laid the foundation. 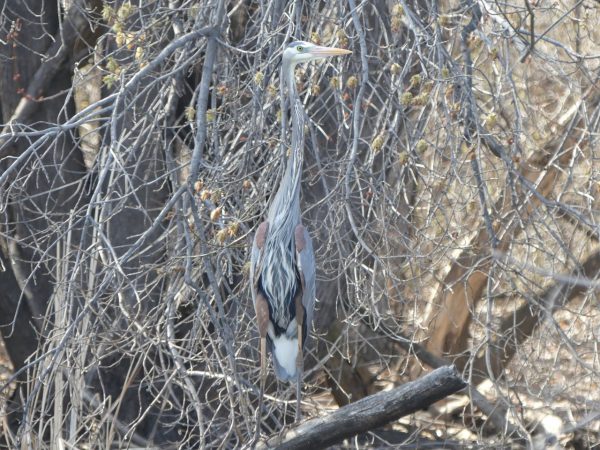