Crabs are chomping salt marshes down to Florida Futurity (resilc)

Summers could become ‘too hot for humans’ BBC

Americans watching other countries that have gotten Covid under control. pic.twitter.com/6dGIqYlnIG

Why governments have the right to require masks in public ScienceBlog (Dr. Kevin)

Coronavirus: no easy way out of pandemic, even with a vaccine, experts say South China Morning Post

New Yorkers Advised to Avoid LabCorp, Quest Coronavirus Tests Bloomberg. Wonder why other states aren’t following suit….any place with a med school, a large outpatient clinic, or a hospital system has labs. Why aren’t they being asked/ordered to process Covid-19 tests?

NEW—Speed of testing is most critical factor in success of contact tracing strategies to slow #COVID19; a delay of 3 days or more between symptom onset & testing will not reduce onward transmission of virus sufficiently: a modelling study @TheLancetPH https://t.co/fMuK523UzM pic.twitter.com/Nf2aEU0NIG

Baby Was Infected With Coronavirus In Womb, Study Reports New York Times. So a friend’s pregnant MD daughter was not nuts to be in extreme avoidance of people mode.

Teachers Are Panicking About Schools Reopening in the Fall Vice

Why Won’t Trump Spend What Is Needed to Save His Presidency? New York Magazine

Recovering fully from the coronavirus shock will require large increases in federal debt—and there’s nothing wrong with that Economic Policy Institute. “Debt”. Sigh.

Investor group lambasts ‘earnings before coronavirus’ Financial Times. Investors who agreed to idiocy like cov-lite can hardly complain when it comes back to bite them.

American spies: “Those sneaky Russians want to get their grubby asiatic fingers on our patriotic COVID cure!” Yasha Levine

The CIA, Covert Action and Operations in Cyberspace LawFare

Hawley calls for civil rights probe of prosecutor investigating gun-wielding St. Louis couple The Hill. Help me. The basis for prosecution is not having a gun, but threatening people engaged in lawful activity. And the “private road” business has been misconstrued. It means the road is closed to cars but open to pedestrians.

Hundreds of Hyperpartisan Sites Are Masquerading as Local News NiemanLab

Troy Harlow has always made sure to pay his mortgage on time. Wells Fargo had other plans for him. Gretchen Morgenson, NBC (Jim B). Wells just can’t control itself….

Economists on the Run Foreign Policy (David L). From last year but still of interest.

At this point 3.3 million people have viewed this video but @NYCMayor says he's not one of them https://t.co/Us27Gky6p5 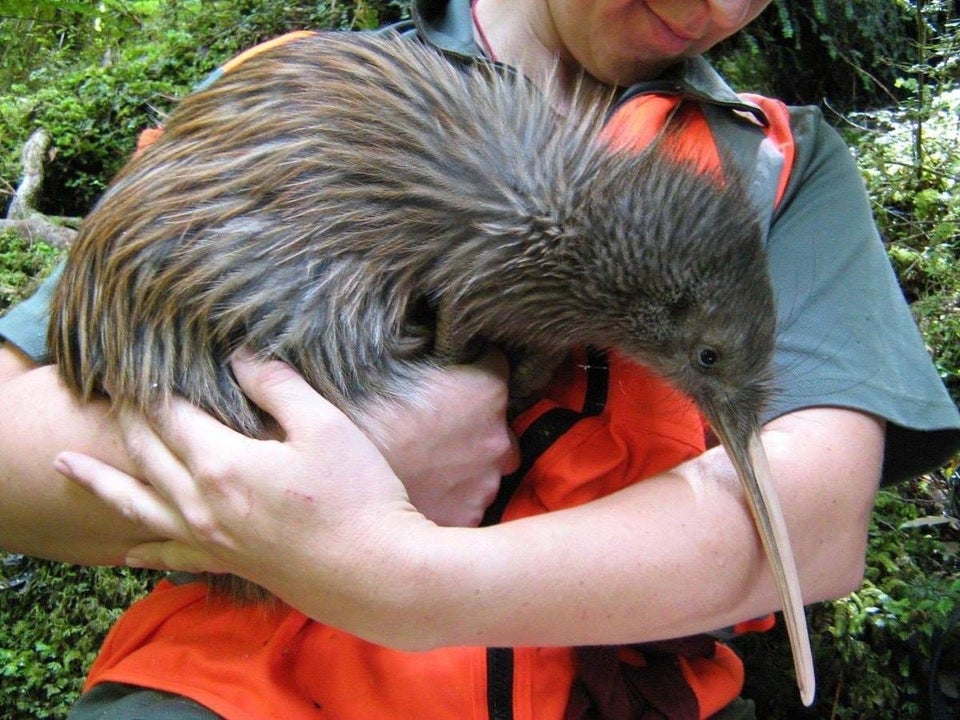 And a bonus (Kevin W). This ‘roo looks like a juvenile or maybe a wallaby. And it barely put up a fight, which means either it is tame or not feeling so hot.