Kill Your Gas Stove The Atlantic

We Tested OpenPilot, the $1,199 Device That Adds Entry-Level Autonomy to Your Car The Drive. Level 2.

Why I’m Glad I Left America The Atlantic (J-LS).

Efficacy of face masks, neck gaiters and face shields for reducing the expulsion of simulated cough-generated aerosols medRxiv. From the Abstract: ” We used a cough aerosol simulator with a headform to propel small aerosol particles (0 to 7 μm) into different face coverings. An N95 respirator blocked 99% of the cough aerosol, a procedure mask blocked 59%, a 3-ply cloth face mask blocked 51%, and a polyester neck gaiter blocked 47% as a single layer and 60% when folded into a double layer. In contrast, the face shield blocked 2% of the cough aerosol. Our results suggest that face masks and neck gaiters are preferable to face shields as source control devices for cough aerosols.”

Synthesis and systematic review of reported neonatal SARS-CoV-2 infections Nature. A metastudy, n=176. From the Discussion: ” Our findings confirm that SARS-CoV-2 can infect neonates and that the majority of these infections occur postnatally, although vertical transmission may be possible in ~30% of cases…. [T]ransplacental transmission of SARS-CoV-2 is indeed possible and this is corroborated by a consistent background of laboratory findings…. The choice between rooming-in or mother-infant separation is an important one and the synthesis of available cases shows that the avoidance of separation might be associated with a higher risk of late-onset neonatal SARS-CoV-2 infections.”

Trump administration crackdown ‘couldn’t come at a worse time’ for hospitals HealthCare IT News. “Earlier this month, the Centers for Medicare and Medicaid Services announced that hospitals that were not in compliance with [Covid] reporting requirements from the U.S. Department of Health and Human Services could find their participation in the federal programs put at risk.” You can bet the hospitals aren’t having any problem at all coding for billing. It’s only when they have to start coding for health care that they start whinging.

When Covid-19 rules are flouted by ultra-Orthodox Jews, it isn’t anti-Semitism to call it out NBC

Sidelining Physicians Contributed to 200,000 U.S. Deaths MedPage Today. The article is useful, but “contributed to” is doing a lot of work. For example: “We should have learned about the benefit of masking in March, not July.” Wellie, Dr. Fauci is a phyician, correct? Fauci says he doesn’t regret telling Americans not to wear masks at the beginning of the pandemic. As The Week wrote: “The noble lie about masks and coronavirus should never have been told.” Can we please have some shreds of self-reflection?

New York coronavirus exodus fuels ‘gangbusters’ Maine real estate boom New York Post. Maine is not at all a romantic state, despite the scenery. Livin’ the dream may not pan out for all the out-of-staters moving in.

What has COVID-19 taught us about flattening the climate curve? World Economic Forum

Western Lockdown to Shut Down China Vineyard of the Saker

China’s Man In Washington The Intercept

Biden to end US support for Yemen war Middle East Monitor. Perhaps Biden will do better with Yemen than Obama did with Gitmo.

Mexico’s ex-defense minister detained in the U.S. at the request of DEA CNBC

NHS Test and Trace: the journey so far The Health Foundation. From September, still germane.

Steve Keen – Spain’s Economic woes were a “Textbook” Example of the Perils of not just Textbook Economics, but the Euro as well Brave New Europe

NHS looks to the market for advice on one system to replace two separate, giant Oracle ERP and HR systems The Register

Russian-American Talks: No Arms Control Stability Valdai Discussion Club. Important. Russia hands will correct me, but I view Valdai as a cross between the Council on Foreign Relations and Davos. So the views expressed there are important.

Inside the Fall of the CDC Pro Publica. Very good; among other things, the first real explanation, nine months after the fact, of the CDC Covid testing debacle* (originally blamed on contractors, IIRC). My preference for coverage priorities would be: 1) Neoliberal hollowing out; 2) the testing debacle; and 3) political interference, because the first two corrode the clout of the CDC and lead to the third, and this article reverses that order, but it’s nevertheless very good. NOTE * Casting doubt on the ability of the PMC to regulate itself, exactly like the ObamaCare MarketPlace launch debacle. PMC professional associations also have this issue.

Why Social Media Make Us More Polarized, and How to Fix It Scientific American

Twitter verified our medical expertise, but we are powerless to stop Covid-19 misinformation STAT

A National Security Reckoning Hillary Clinton, Foreign Affairs. “The COVID-19 crisis should be a big enough jolt to rouse the country from its sleep.” Yes, it was hard to sleep in the car, but I managed it.

America Has No Reason to Be So Powerful Stephen Wertheim, NYT

All the elements are in place for American-style fascism, says Cornel West (interview) National Observer. Well worth a read.

Enrollment at Community Colleges Usually Rises During Recessions. This Fall, It Plummeted Money (Re Silc).

What if a Pill Can Change Your Politics or Religious Beliefs? Scientific American

Collections: Iron, How Did They Make It? Part I, Mining A Collection of Unmitigated Pedantry. Parts II, III, and IVa. 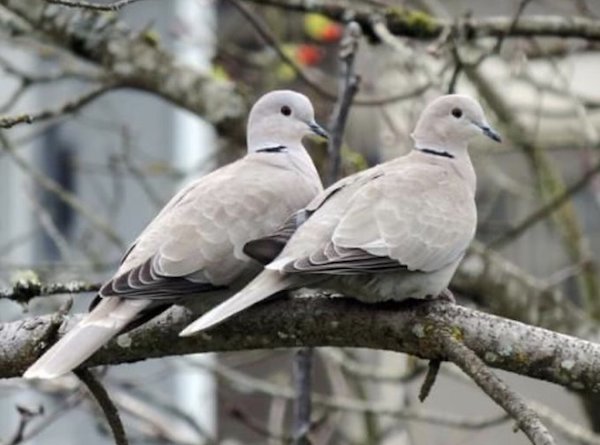