The real smell of virtual reality Axios. Has anybody seen ol’ Smell-o-vision?

BREAKING: DeFi100 coin exit scams, and runs away with $32 million in investors funds.

Website is now updated with the message “We scammed you guys, and you can’t do shit about it” pic.twitter.com/uyeYUDgbwo

The Warhol Foundation Is Auctioning Off the Artist’s Computer-Based Works as NFTs. An Archivist Who Uncovered Them Is Outraged Artnet News

Mix-and-match COVID vaccines trigger potent immune response Nature (nvl). Spanish announcement. “That is what researchers hoped for and expected from mixing different vaccines, a strategy known as a heterologous prime and boost, which has been deployed for vaccines against other diseases, such as Ebola.”

Data and Safety Monitoring of COVID-19 Vaccine Clinical Trials (accepted manuscript) Journal of Infectious Diseases. From the Abstract: “Challenges have included the scale and pace of the trials, the frequency of safety events related to the combined enrollment of over 100,000 participants, many of whom are older adults or have comorbid conditions that place them at independent risk of serious health events, and the politicized environment in which the trials have taken place.”

Opinion: Access and information, not hesitancy, are the biggest challenges in getting more Coloradans vaccinated Colorado Sun

Your COVID-19 vaccine was likely free — what about the booster? MarketPlace. Ka-ching.

Preventing and mitigating COVID-19 at work WHO (full report).

Mortality From Drug Overdoses, Homicides, Unintentional Injuries, Motor Vehicle Crashes, and Suicides During the Pandemic, March-August 2020 JAMA (dk). From the Discussion: “Provisional mortality data showed that deaths from some but not all external causes increased during the pandemic, representing thousands of lives lost and exceeding prepandemic trends. Explanations for these changes are unknown.” 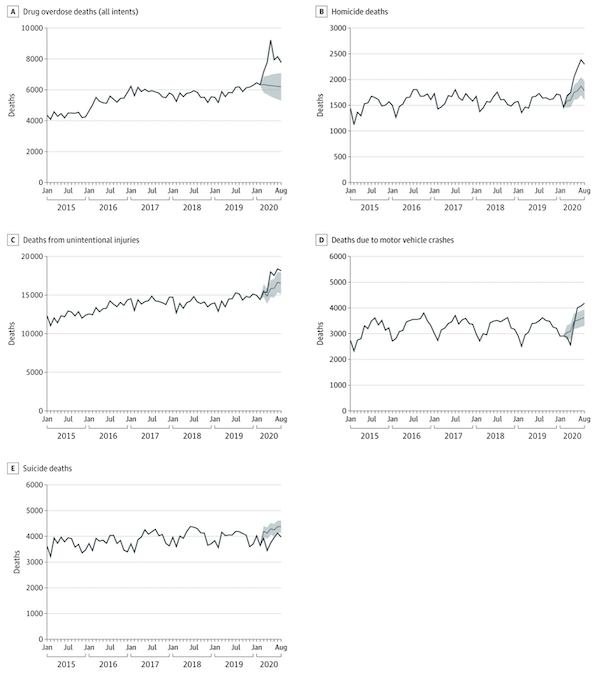 The potential health and economic value of SARS-CoV-2 vaccination alongside physical distancing in the UK: a transmission model-based future scenario analysis and economic evaluation The Lancet. From March, still germane.

The poor, the rich: In a sick India, all are on their own AP

TRIPS Waiver: A BIT of a Challenge for India The Wire

Coronavirus | Aerosols can travel up to 10m; ventilation is the key, says government The Hindu

‘There’s No Happy Ending’: Cia Chief of Station Assesses Crumbling Afghan Security Coffee or Die (Re Silc). “The Taliban blame Biden’s timeline for the current fighting, saying it violates the Trump administration’s promise in the Doha agreement from early 2020, which set a US withdrawal date of May 1, 2021.” They say that because it’s true.

‘Revival of the occult’: French youth turn to tarot, astrology during Covid-19 France24

The mess in Maricopa WaPo. And it is a mess. Voting machines are, of course, not themselves a mess. Not at all.

Why Emily Wilder got fired and Chris Cuomo didn’t The Week. Wilder’s statement:

My statement on my termination from The Associated Press. pic.twitter.com/kf4NCkDJXx

Wilder was fired for pro-Palestinian activism while at Stanford in 2020. If you want to know whether NGOs are part of the Democrat Party and follow its line (see, e.g.), or are truly independent entities, their collective silence on a young woman‘s firing should give you your answer.

Corporate Media’s Double Standard: They Attack Whomever They Want, But You Cannot Criticize Them Glenn Greenwald

The Way We Feel Now NYT. “We.” An aggregation of other articles. The headlines: “There’s a Name for the Blah You’re Feeling,” “How to Start Flourishing,” “Welcome to the YOLO Economy”, and “The Joys of Biking at Night.” In Berlin. I love Berlin. But I knew “we” wouldn’t include the voice of one single solitary essential worker. I was right.

Everything Keeps Getting Weirder And Weirder Caitlin Johnstone

Lori Loughlin and Mossimo Giannulli can travel to Mexico for vacation, judge rules NBC. The deck: “Loughlin, best known for her role on “Full House” and Giannulli, a fashion designer, pleaded guilty last year to paying half a million dollars to get their two daughters into the University of Southern California.”

Crossing the Picket Line: What You Need to Know About Strikes Teen Vogue

High COVID-19 death rate among Hispanics may be linked to work: Study ABC

How well college graduates do financially depends on their parents CNBC

FDR paid artists to capture the Depression’s stories. Biden can do the same for the Covid-19 era. MSNBC

Writing as a public good Interfluidity

Misinformation in and about science PNAS. From the Abstract: “Most analyses of misinformation focus on popular and social media, but the scientific enterprise faces a parallel set of problems—from hype and hyperbole to publication bias and citation misdirection, predatory publishing, and filter bubbles. In this perspective, we highlight these parallels and discuss future research directions and interventions.” Worth reading in full. More reasons “trust the science” is such a pernicious slogan. 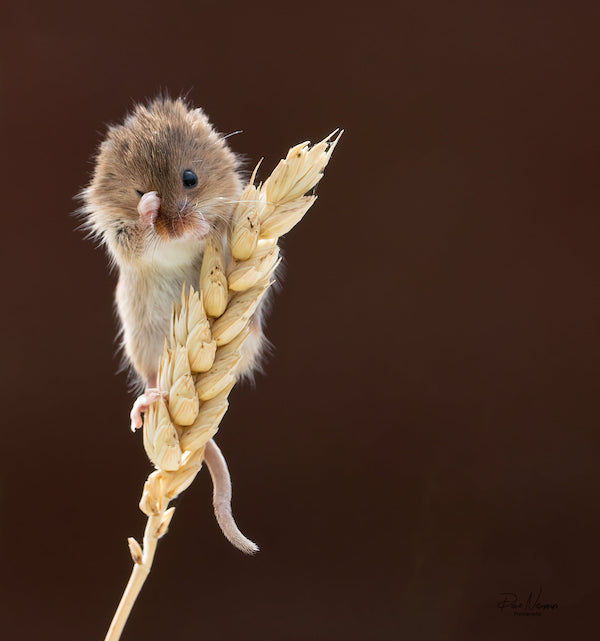 We have not choice but to stan.