BUILT-TO-RENT SUBURBS ARE POISED TO SPREAD ACROSS THE U.S. WSJ

Teflon and ‘forever chemicals:’ The hidden toxins in your body Deutsche Welle

He’s a Stanford professor and a Nobel laureate. Critics say he was dangerously misleading on Covid Stat From last month, still germane.

Covid: Is there a limit to how much worse variants can get? BBC

After 12-Year Run, Benjamin Netanyahu Replaced as Prime Minister of Israel The Wire

Netanyahu: Is it all over for Israel’s ‘comeback kid’? FT

Biden’s first foreign trip as VP was a breeze; Harris’ was into the lion’s den Yahoo

Concentration in the EU: Where It is Increasing and Why Promarket

I am skeptical of an interoperability-first approach to big tech, but there’s a lot to like in this piece by @doctorow on the relationship between interoperability mandates and antitrust. The special master idea is intriguing. https://t.co/wCrvXgIgng

In order to accuse their political adversaries (& whistleblowers) of being Kremlin agents and serving Moscow, current-day US liberals obviously borrowed from the McCarthyite script of the 1950s, but also the Kissinger smears of Ellsberg. See for yourself:https://t.co/DyznnJjSRf pic.twitter.com/letFeswi1f

THE MINISTER OF CHAOS Atlantic

Government will aid children who have lost both parents to Covid – but why not all vulnerable kids? Scroll

The Paradoxes of the Bangladesh Miracle Project Syndicate 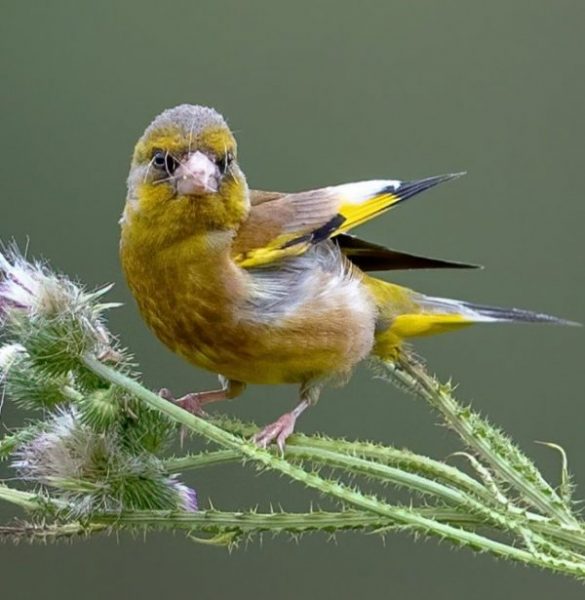