The world’s rivers exhale a massive amount of carbon Nature. Let’s pave them over!

An omicron ‘subvariant’ is doubling in NY, just as mandates lift Gothamist. BA.2. “The city has also adopted the CDC’s new color-coded system for judging a community’s risk of severe disease. It places a larger emphasis on hospital burden rather than the past habit of mostly focusing on case rates.” In other words, the city will recognize and react to a surge only when it’s too late to contain.

Where is the “Public” in American Public Health? Moving from individual responsibility to collective action The Lancet. From the Abstract: “American individualism continues to prove incommensurate to the public health challenge of COVID-19.”

As masks come off, vulnerable Americans feel left behind Politico, ““It’s important to realize how they’ve [the CDC] shifted the pandemic onus to individuals,” said Gregg Gonsalves, an infectious disease expert at Yale University…. Since last year, Gonsalves has tried to press his point with members of the administration, some of whom he’s known for years, but said he has since given up after receiving no response.”

We're currently living in the brief moment between when Finance/Econ Twitter has realized that the new Covid lockdowns in Shenzhen are going to have hugely bad consequences for US inflation, but that has not yet become a widely-reported conventional wisdom.

I have a bad feeling again—China is reinstating measures & has fired the mayors of 2 key cities. Thus far, China has shut down an industrial city, urged residents not to leave Beijing and closed down schools in Shanghai due to increase of #COVID19. 👀 https://t.co/p6gBZcUvIS

We are (inexplicably) still letting people in from Hong Kong every day (with the expected result, every day). This is driving all local Shenzhen cases. https://t.co/HAa0eV2xuL

A superpower struggle on the Cambodian coast Globe_

Myanmar Factories to Close Amid Planned Power Cuts The Irrawaddy

A Military Whodunnit: India’s Inquiry Into the Missile Launch Calamity Needs To Be Swift The Wire

Payback time! Why Saudi Arabia and UAE refused to talk to Joe Biden while merrily chatting with Vladimir Putin FirstPost

How China Can End the War in Ukraine Project Syndicate

Besides China, Putin Has Another Potential De-dollarization Partner in Asia Council on Foreign Relations

The Art of Monetary War n+1

The West Needs an Off-Ramp From Sanctions, Too John Authers, Bloomberg

as seen at the Wisconsin mustard museum pic.twitter.com/tynV4sCg5c

The adutls in the room….

Symbol Manipulation (2): How it started:

Step 2: “There are a few Nazis like everywhere else”

Step 3: “There are lots of Nazis but Russia is worse” 👈 we are here

We're now at the point where the Atlantic Council is claiming Nazis never used chemical weapons at Auschwitz. holy fucking shit what is happening pic.twitter.com/SnUpWIJ8l2

Atlantic Council's Anders Aslund travels that long life journey from promoting Yeltsin's catastrophic free-market reforms…to Nazi revisionism. Along the way, he got paid to run cover for a Russian money laundering operation in Latvia, so there's that too. pic.twitter.com/69CATWkUMv

This is my symbol manipulation, to be clear.

The ideal citizen of Orwell’s Oceania bubbled with rage a mile wide and a millimeter deep and could forget in an instant passions that may have consumed him or her for years. We just did this, with a pandemic that had the country steaming with indignation until it was quietly declared over the moment Putin rolled over Ukraine’s borders. We switched from “the pandemic of the unvaccinated” to “Putin’s price hikes” in a snap. National outrage moved a few lobes over with zero fuss, and now we hate new people; instead of “anti-vax Barbie,” we’re barring Russian and Belarussian kids from the Paralympics.

Not sure who the “we” is here, however.

“I’m not saying we won’t get our hair mussed“:

Worth noting that Levitz is not a tinfoil hat-type guy.

Sixteen Days in Ukraine New York Magazine. “For our new issue, we asked 30 young Ukrainians born after the country’s independence to document the start of the Russian invasion, in words and photos.” Maybe we did the same thing for 30 essential workers back in 2021? I forget.

Russia’s invasion of Ukraine has shone a spotlight on palladium and platinum supplies. What does the future hold? Stockhead

AI gone astray: How subtle shifts in patient data send popular algorithms reeling, undermining patient safety (excerpt) STAT. Sadly paywalled, but this: “A novel investigation by STAT and the Massachusetts Institute of Technology found that subtle shifts in data fed into popular health care algorithms — used to warn caregivers of impending medical crises — can cause their accuracy to plummet over time, raising the prospect AI could do more harm than good in many hospitals.” Unfortunately, I can’t find more on this story. Readers?

‘You Murdered My Daughter’: Relatives of OxyContin Victims Confront the Sacklers NYT

Minneapolis Educators Strike for the Common Good The Nation

The Cats (and Dogs) of Istanbul Chris Arnade, Intellectual In-ting 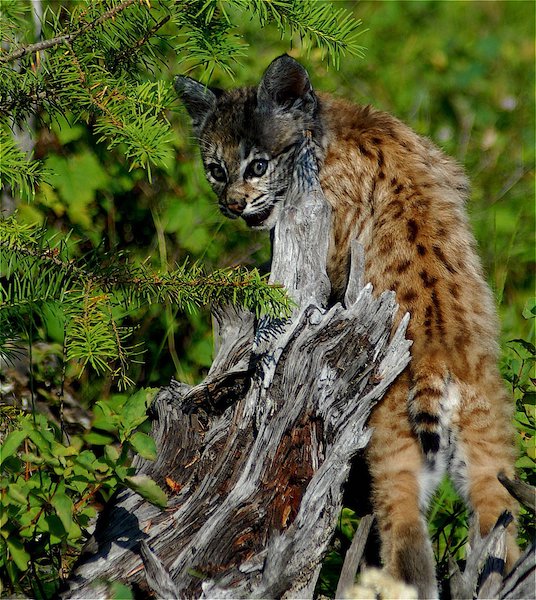