Earth Has a 27.5-Million-Year ‘Heartbeat’, But We Have No Idea What Causes It Science Alert

Three Months In Web3: What I Learned Heisenberg Report

The Latecomer’s Guide to Crypto NYT

What a Single Metric Tells Us About the Pandemic David Wallace-Wells, New York Magazine. I’m so glad the adults are in charge:

On February 1, 2021, just after the inauguration of Joe Biden, the U.S. had registered, according to The Economist, 178 excess deaths per 100,000 inhabitants, quite close to Britain’s 166, Belgium’s 162, and Portugal’s 201. Fast-forward a year and those gaps have exploded. The U.S. has now registered 330 excess deaths per 100,000 — meaning our total has roughly doubled. In Britain, the excess mortality grew only 30 percent; in Portugal, it was 17 percent.

The Next COVID Crisis: Funding (with Jeff Zients and Zeke Emanuel) (podcast) In the Bubble with Andy Slavitt. Remarkable series of admissions from medical ethicist Emmanuel, worth reading in full:

Emanuel: "The problem is we don’t know the long covid thing…I hear from a lot of people that’s what they’re obsessed by…Brain fog, fatigue, shortness of breath on a chronic basis…No one wants to risk that. That ruins your life."

Seems like “take that mask off” is the policy goal, and forcing people to play “Russian Roulette” with Long Covid is just a bump in the road.

How it started, how it’s going:

13 months, or nearly 1/2 million US Covid deaths ago. pic.twitter.com/QnYPuDfM45

‘No Limits’? Understanding China’s Engagement With Russia on Ukraine The Diplomat

P&O and the Tory Road to Serfdom Craig Murray

What the city of Mariupol means for Ukraine — and for Russia’s military campaign NPR. “The Azov Regiment, a unit with neo-Nazi origins that has been folded into Ukraine’s National Guard….” Folded into.

Yellow states have sanctioned Russia, gray have not. Nearly the entire Global South hasn’t sanctioned Russia and their condemnation likely isn’t coming any time soon. Vast majority of the Indo-Pacific is included in this group. pic.twitter.com/hyAajAsUCm

Biden says Putin cannot ‘remain in power’ as he warns of ‘long fight’ FT. Biden: “For God’s sake, this man cannot remain in power.” Staffers try to put the toothpaste back in the tube:

From a White House official after Biden's speech: “The President’s point was that Putin cannot be allowed to exercise power over his neighbors or the region. He was not discussing Putin’s power in Russia, or regime change.”

Biden’s Comments About Putin Were an Unforced Error The Atlantic. Of course, a political party wouldn’t invest all its capacity in making Putin a hate figure without expecting a return on the resulting asset; this war is that return (and would have started in, say, 2017 if Clinton the candidate had lived up to expectations).

I visited Ukrainian refugees who have fled to Poland this afternoon. You don’t need to speak the same language to feel the roller-coaster of emotions in their eyes. I want to thank my friend Chef José Andrés, his team, and the people of Warsaw for opening your hearts to help. pic.twitter.com/VU3Oe0EXAL

It has occurred to me that one more reason elites hate masks is that they interfere with their photo ops.

Duty Bound to Disaster: Beware the Imperative in Foreign Policymaking War on the Rocks. PMC moralizing in the saddle.

Why Aren’t We Hearing More Calls for Diplomacy to End War in Ukraine? The Intercept. I guess Biden just gave us our answer.

What If Russia Makes a Deal? Foreign Affairs

We Should Take the Ukrainian – Russian Negotiations Seriously Verfassungsblog

Sean Penn Says He Will “Smelt” His Oscar if Ukrainian President Is Not Invited to Ceremony Hollywood Reporter. Best Actor, then?

Justice Thomas Ruled on Election Cases. Should His Wife’s Texts Have Stopped Him? NYT

Farmers on the Brink Doomberg

Here’s How an Algorithm Guides a Medical Decision The Verge

Frankly, we do give a damn: improving patient outcomes with swearing Archives of Physiotherapy

How the World’s Richest People Are Driving Global Warming Bloomberg

Black Tesla employees describe a culture of racism: ‘I was at my breaking point’ LA Times

Sauron, Dark Lord of Mordor and Lord of the Rings Star, Dead at… Hoo Boy Gizmodo. “[O]ur thoughts go out to his followers at this unfortunate time.”

Love and Longing in the Seaweed Album Public Domain Review 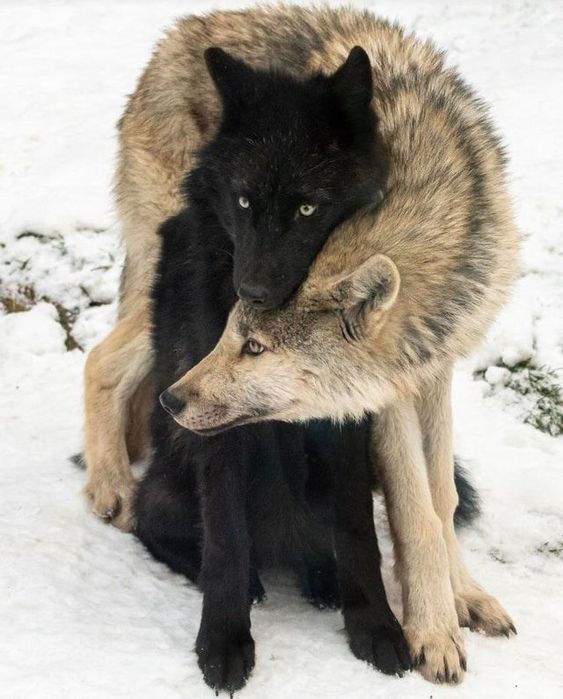