Russian Media Skimps on Spy Story Wall Street Journal. This is funny in a sick way. The Russian media is underreporting a foreign story that reflects badly on the nation! As if that never happens in the US….Oh, and this article is top of the front page on the Web edition right now.

Truth moves slowly, while bullshit travels at the speed of sound FireDogLake

Finance spread its own risks but left ours alone Financial Times

Some BIStoric gold swaps FT Alphaville. Be sure to read the comments.

Modern monetary theory and inflation – Part 1 billy blog. Note Bill claims MMT says what government “should” do. He really is not in a position to dictate MMT “positions” on policy (many if not most of the serious MMT writers in the US would say that MMT tells you about policy tradeoffs, it doesn’t dictate policy choices), so you need to discount his pronouncements. 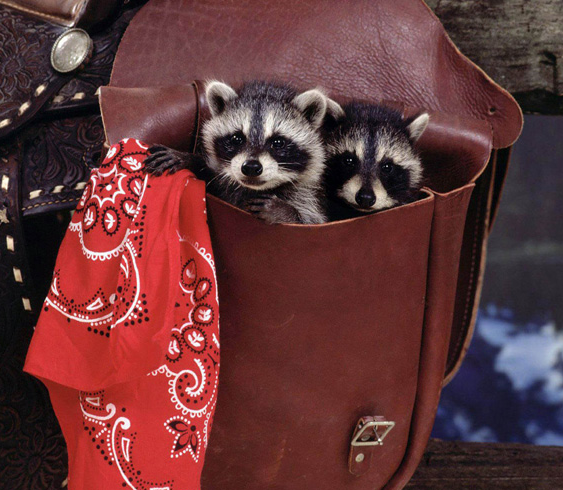