Do We Need an NEC? Matt Yglesias

Robert Rubin Argues Against ‘Major’ Stimulus And For Deficit Reduction Sam Stein, Huffington Post. Rubin’s role as a major, if not the major, architect of the crisis is Exhibit One as to why to listen to nothing he says, and unless proven otherwise, to run fast the other way: his primary allegiance is the interest of the banking classes, which is no longer that of most Americans. As we have discussed, cutting deficits now (when the private sector is deleveraging and we are running a sizeable trade deficit) is a guarantee of a further contraction, which will result in worse debt/GDP ratios, the problem this little operation was intended to fix.

Waiting for Nothing? Tim Duy

THE MOTHER OF ALL BUBBLES Jim Quinn

Top SSRN Corporate Law Downloads So Far Conglomerate. If this is a topic of interest, a good list of papers.

Here’s Proof That If You Want Growth, You Better Not Look To The US Clusterstock

What is the role of the state? Martin Wolf’s Exchange, Financial Times

Podcast of 7/31 Interview of Yves by Michael Schussele 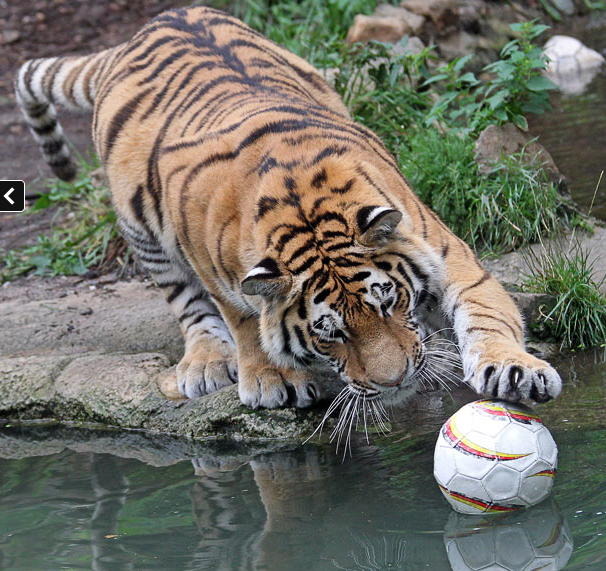