The Lands of the Afro-Colombians Why Nations Fail. Important. 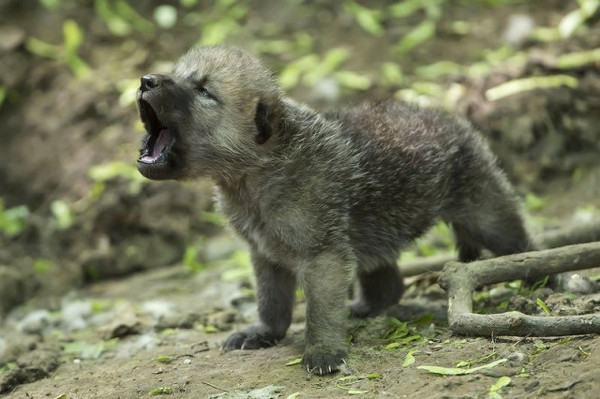