I wanted to thank readers for indulging me during a slow news period with my Google and tech frustrations. It appears that one of my big Google issues is a Javascript problem, which I have yet to track down since I am attempting, with mixed success, to have a holiday. But the specific suggestions were very helpful and I appreciate your interest and support.

Fingerprint ‘cloned from photos’ BBC (David L). Not sure I believe this since there are people whose fingerprints are so shallow that standard ink fingerprints aren’t usable for legal registration purposes. This pol may conversely have atypically dep fingerprintes that are unusually legible. But anything that throws sand in the gears of biometric IDs is all for the good.

BRICs Busted as Stocks Diverge Most on Record on Outlook Bloomberg

Various scenarios for the national elections in Greece failed evolution

The Ruble Is Crashing Business Insider

What does online shopping have to do with hyperinflation? FT Alphaville

Yes, liberal billionaires outspent conservative billionaires in the midterms — but that’s only part of the story Pando

N.Y.P.D. Officers Earn Disrespect – Except One Of Them Moon of Alabama

Homeless Numbers Up In De Blasio’s First Year WNYC. Buries the lede. The current level is a record. 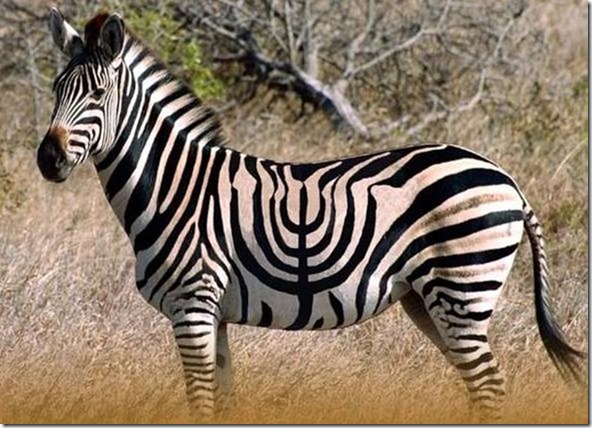