AI will not kill us, says Microsoft Research chief BBC. I don’t think Microsoft is capable of knowing whether it is incubating SkyNet until too late.

Germans Are In Shock As New Greek Leader Starts With A Bang Business Insider. I hate to be a voice of sobriety, but notice the part buried in the piece that Germans are no longer worried about contagion risk from a Grexit. Whether that view is well founded or not, it will make them pretty non-negotiable on debt writedowns. The most you can expect is an extension of maturities and maybe some lowering of the already back-end-loaded interest rates.

Clash Over Sanctions: Syriza Opposes Sanctions on Russia, Calls Them “Neocolonial Bulimia”; Negotiation Rules Michael Shedlock (EM). This is great theater, but Syriza needs to rally support in the rest of Europe (and that means getting the technocrats on board, or at least afraid of the anti-Euro, anti-austerity parties) to make a dent on the Germans. I’m not saying Syriza can’t get there, but we need to recognize that this is very much an uphill battle with a short time window. The odds are high that they lose the critical battle (the bailout terms) while setting the stage for others to win the anti-austerity war.

Carney attacks German austerity BBC. Important as one of many calls for the Germans to relent, but England is seen as being Euro-skeptic, so not sure it will have the impact it should. Recall that Geithner, who had more clout than Carney does now, tried talking the Troika out of its punitive orientation towards the periphery and got nowhere.

“When the word comes ‘it’s time’” — Zakharchenko’s geopolitical analysis Vineyard of the Saker. Chuck L: “The strategic situation in eastern Europe as seen by the Novorussian prime minister, Aleksandr Zakharchenko.”

Spy agency employee was flying drone that crashed at White House Reuters (EM). A world-class example of a career-limiting move.

Obama dropping plan to tax college savings Reuters. Yesterday’s news, which I chose to skip, but I like EM’s take: “Translation of article gist: ‘Disproportionate impact on hedge fund managers.'”

Enbridge Gets Another Federal Tar Sands Crude Pipeline Permit As Senate Debates Keystone XL Steve Horn. While you were presumably not looking…

Bonds: Caught in a debt trap Financial Times. Important, and consistent with our discussion for some time on how the Fed has painted itself in a corner. I remember the moment in the crisis when the Fed dropped the Fed funds rate below 2% (after having engaged in too many “75 is the new 25” point cuts) and knew that was a move they’d come to regret.

“While the capitalists are winning every battle between the two classes, they are nonetheless losing the war.” New Inquiry

How a Two-Tier Economy Is Reshaping the U.S. Marketplace Wall Street Journal. Good, if depressing, detail on the gap between the “haves” and the “have nots”. 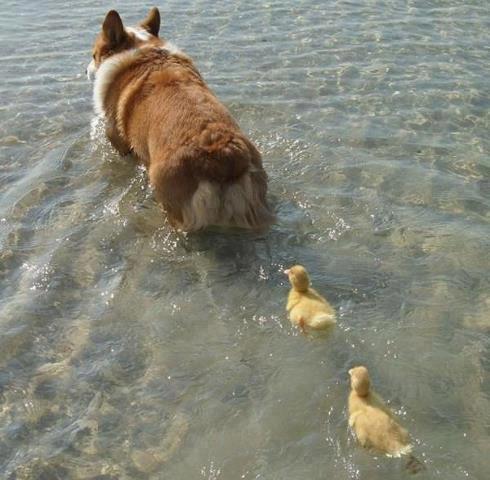