Teach Your Fish How To Walk Popular Scientist (RM).

Economists have discovered how bad the economy really is WaPo. Labor force participation. NC readers have known for years.

Trader Charged With Manipulation That Contributed to 2010 ‘Flash Crash’ NYT

The bank moved to seize a widow’s home. But it didn’t tell her the loan was insured. Charlotte Observer (Furzy Mouse). Yes, the banksters are still at it.

Is Slack Really Worth $2.8 Billion? A Conversation With Stewart Butterfield NYT. Must read, in the context of ISDS “lost profits.”

ISDS: Some battles won, but a long road ahead TTIP 2015

The air is dark and asthma is deadly along the Mexico border Reveal. Among other reasons, NAFTA.

On Greece, Europe Bluffs Itself WSJ

Why the Real Deadline for Greece Is July 20 Bloomberg

Justice Dept. opens Baltimore police probe; 1K protest AP. “Freddie Gray, a black man who suffered a fatal spinal-cord injury under mysterious circumstances after he was handcuffed and put in the back of a police van.”

Lawyers’ Group Seeks Overhaul of a Postal Service Surveillance Program NYT. “20 percent of the orders for surveillance under the program, known as mail covers, were improperly approved.”

What Is The Purpose Of This U.S. Fleet Concentration Next To Iran? Moon of Alabama

How to Avert a Nuclear War NYT

Time is now to fight back Rutland Herald (MR)

Why Did These Oil Workers Die? WSJ

Why American Workers Without Much Education Are Being Hammered NYT

How to get into Harvard LRB. The punchline comes at the end.

The future of flying FT

The Slow Death of the University Chronicle of Higher Education 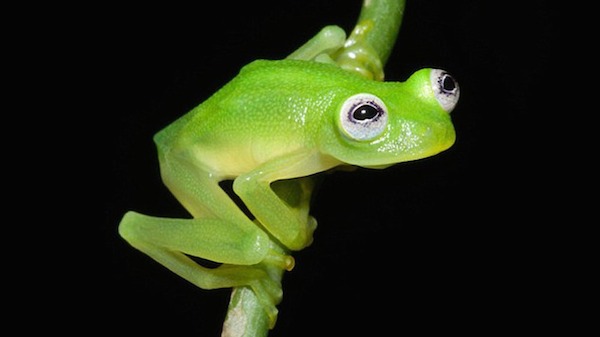