Beyond Greece, the world is filled with debt crises Guardian (resilc)

Greece: The Struggle Continues Jacobin (Peter M). A must read. You can see how chaotic and divided Syriza was. There’s amazing stuff in here, and much of it contradicts what Varoufakis has been saying. I had tended to believe the “we want to lose the referendum” story both because Tsipras looked terrible in videos the night of the victory. But the source on that is Varoufakis, via Ambrose Evans-Pritchard and Jamie Galbraith. Story also says everyone in Syriza leadership wanted Varoufakis out as Finance Minister with only a few exceptions. And it stresses an issue we’ve been concerned about: “..one of the biggest difficulties that Tsipras has to face now after the surrender of yesterday’s agreement is the very dubious political legitimacy of this move after the referendum.” And this bit reveals how utterly confused the Tsipras strategy was. We has called out at the time that Tsipras was bizarrely forming a coalition when he’d just won landslide support. The bold is the interviewer’s remark to Kouvelakis:

The first immediate impact of this massive victory of the “no” vote was to increase the disintegration of the opposition parties.

On the very evening of the result, these people were completely defeated…

And then, only hours later, this entire camp was resuscitated and legitimized by Tsipras himself when he called for the “council of political leaders” under the chair of the president of the republic, an open Yes supporter, who had been appointed by the Syriza majority in parliament in February.

At that meeting you saw an extraordinary thing happen — the head of the victorious camp accepted the conditions of the defeated camp. This, it has to be said, is something that’s unique in political history. I don’t we’ve ever seen this before.

And this is key:

More generally, Syriza implemented almost nothing of its electoral program.

No mercy for Greece in Angela Merkel’s Europe: The ‘mental waterboarding’ of Greece. CBC (Sid S)

How the Olympics rotted Greece Politico

Security News This Week: The Crypto Wars Ain’t Over Wired. From a few days ago, still germane.

How Sensitive Is Housing Demand to Down Payment Requirements and Mortgage Rates? Big Picture (resilc)

The Semi-Return of Clintonomics Esquire. Resilc: “Citibank and/or Chase, who wins more this time with Clinton LLC?”

Immigrant Refugees Farm Food From Around the World Atlantic

Antidote du jour. I have to confess, in the entire history of our antidotes, I can’t recall ever having a caterpillar. We have now remedied that oversight, thanks to reader resilc. From the Guardian: “Alypia octomaculata on a grape vine found on an old stone wall along a country road in Medfield, Massachusetts.” 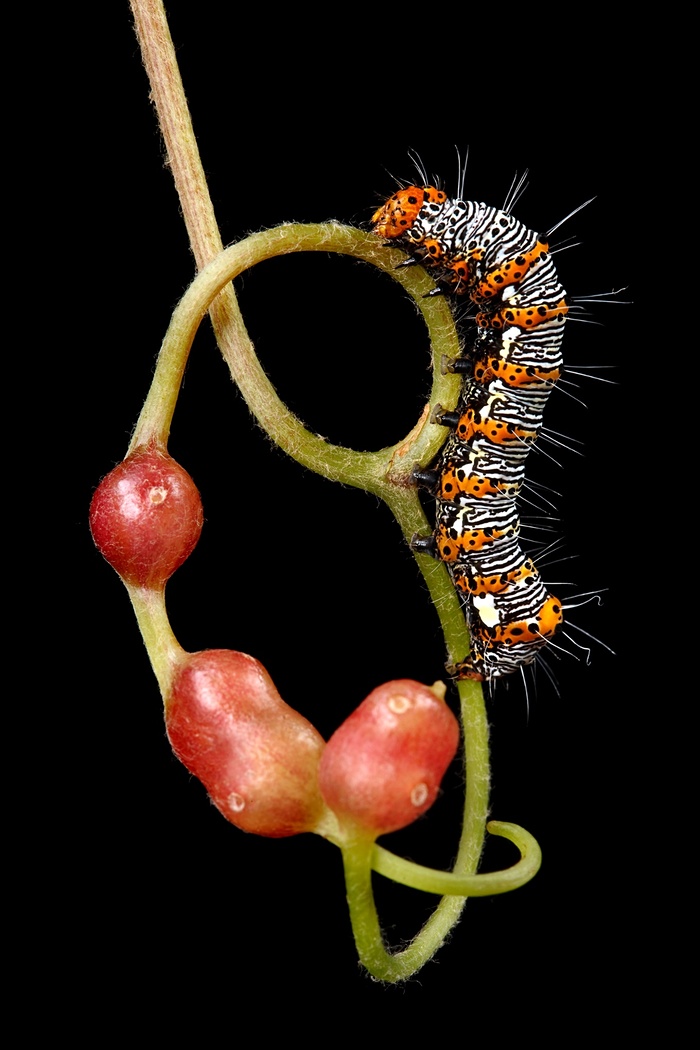