Amazon is getting too big and the government is talking about it MarketWatch. Says hedgie Douglas Kass.

A dynamic model of financial balances for the United Kingdom Bank Undergound (UserFriendly). Though from 2016, UserFriendly: “Excellent stock flow model from BOE in super easy to read blog with working paper linked.”

5 Things to Know about the Trillion-Ton Iceberg Scientific American

Doomsday narratives about climate change don’t work. But here’s what does Guardian

Syria Summary – Will The Trump-Putin Agreement Hold? Moon of Alabama

Britain concedes it will have to pay EU exit bill FT

Britain is incapable of managing Brexit and calamity will follow Martin Wolf, FT

Britain’s Jeremy Corbyn: I got my ideas from Bernie Sanders WaPo

Calibri in spotlight as ‘Fontgate’ could leave Pakistan sans Sharif The Express Tribune. Shades of Rathergate!

Would impeaching Trump restore the rule of law? Lessons from Latin America Quartz

‘A million miles per hour’: Inside Trump’s campaign when Trump Jr. met with Russian lawyer WaPo

Trump’s Russian Laundromat The New Republic. If this pans out, it looks like David Warsh got it right; Water Cooler, March 29: “Summarizing Warsh’s informed speculation, the Trump+Russia story is more likely to be a New York real estate story starting back in the 90s.”

Millions Of Policy Proposals Spill Into Sea As Brookings Institution Think Tanker Runs Aground Off Crimea Coast The Onion. That’s the third Crimean story that’s floated through the zeitgeist to land on my desk in the last three days, after many months of nothing.

An Analysis of the President’s 2018 Budget (PDF) CBO

The updated Senate health care bill: What you need to know Politico

Status of Motion to Proceed vote

Rand Paul: Crony capitalism isn’t a right, so why does Senate healthcare bill give insurance companies the right to a bailout? Washington Examiner. I’ll take that as a No.

Capito Cites Medicaid Concerns in Review of New GOP Proposal US News. “Concerns” (unlike “issues”) isn’t exactly “Hell, no” but it’s nowhere near “Yes,” either.

Sandoval: Early take on health bill is that not much changed, it’s still cause for ‘great concern’ Nevada Independent. Hence, I assume, Dean Heller.

New US healthcare bill would drop tax cuts for rich FT. With the real tax bill yet to be written? Pull the other one. It’s got bells on!

Nurses Aren’t Giving Up on California’s Single-Payer Push US News.

Video shows Minneapolis police officer shooting two dogs in north Minneapolis yard Star-Tribune (Huey). Huey: “The video footage of this incident is unreal, and the police testilying is deplorable. Were police always this cowardly or is this a new trend we’re seeing?”

At four years old, the Black Lives Matter network takes stock of its work on the ground Mic

Congress Greases Flightpath for the F-35 Boondoggle The American Conservative

A whistleblower plays by the rules at CIA, and finds ‘nothing gets done’ McClatchy. Film at 11.

A Maine nonprofit paid its disabled workers less than minimum wage, while its executives got six figures Bangor Daily News. And another neoliberal infestation, this time in Medicaid.

Home care workers have our lives in their hands. They’re paid only $10 an hour Guardian (emptyfull).

DOJ announces charges against 400 people for $1.3 billion in health-care fraud WaPo. “The investigation particularly focused on medical professionals who were involved in the unlawful distribution of opioids and other prescription narcotics, officials said.”

Partisanship and the media: How personal politics affect where people go, what they trust, and whether they pay American Press Institute

Jimmy Carter gets medical attention after collapsing from dehydration in Winnipeg CBC (Re Silc). 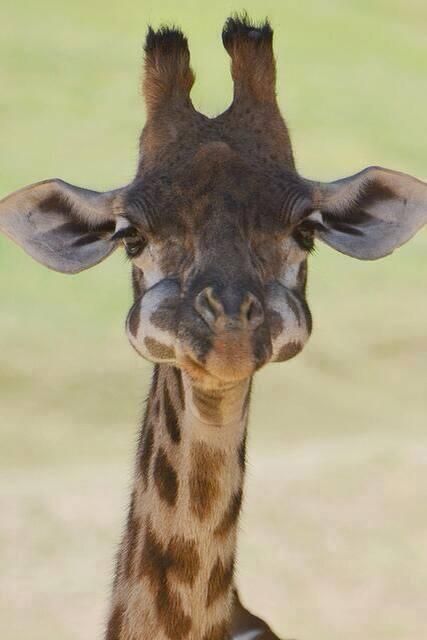