Eclipse mania! Millions of Americans sit in some of the ‘worst traffic jams in history’, flock to Burning Man-style festivals and fill camp grounds at 21 national parks ahead of TODAY’S once-in-a-lifetime celestial event Daily Mail

Preparing for the August 2017 Total Solar Eclipse NASA. From 2016 but still useful.

Are Index Funds Evil? The Atlantic

Are your Google search results another kind of filter bubble? The answer seems to be: Kind of Nieman Labs

Fears on both sides of the Persian Gulf Le Monde Diplomatique

How did Trump really end up clashing with North Korea? By pursuing two contradictory foreign policies at the same time Slavoj Zizek, The Independent (Re Silc).

War won’t give China any clear gain, only cause casualties, assesses govt Times of India

The Overlooked Heroes Who Lead Climbers Up Everest Wired

The U.S. Spy Hub in the Heart of Australia The Intercept

Heather Heyer’s cousin: Racism will get worse unless we stop it now CNN. Well worth a read; much more interesting than the headline.

Charlottesville Was a Preview of the Future of the Republican Party Splinter News. I see the argument, but it strikes me as another way for Democrats to wait for demographics to do their work for them.

The Neocons Are Pushing the USA and the Rest of the World Towards a Dangerous Crisis The Unz Review (CL). Fun stuff.

Senior officer on damaged ship to be relieved of command AP. The USS Fitzgerald.

10 missing after US Navy destroyer collides with merchant ship off Singapore ABC. Like the USS Fitzgerald, a destroyer, based in Yokosuka, in the 7th Fleet. “Chatfield, there seems to be something wrong with our bloody ships today.”

You’re Fired! – Why Not Negotiate a NAFTA Alternative? COHA (MT).

A Deal Breaker for Trump’s Supporters? Nope. Not This Time, Either. NYT

Elizabeth Warren Showed How Democrats Can End Their Civil War Washington Monthly. I don’t want to be cranky about this, but if Warren had supported Sanders, she’d have had her pick of posts in the administration.

Back to the progressive future: It’s not too late to overcome the mistakes of the Clinton era Salon (DK).

Evidence of a Toxic Environment for Women in Economics NYT

Richard Florida Is Sorry Jacobin. Well, he ought to be.

Technological Dynamism and the Fall in Labor’s Share NBER (MT).

From Pariahs to the Privileged: On Keri Leigh Merritt’s “Masterless Men” Los Angeles Review of Books

Underpass Studio Workspace Bless This Stuff (Re Silc). More attractive than a shipping container, I suppose.

The Books We Don’t Understand NYRB

Comedians Pay Tribute to Jerry Lewis: “The French Were Right About Him All Along” Slate 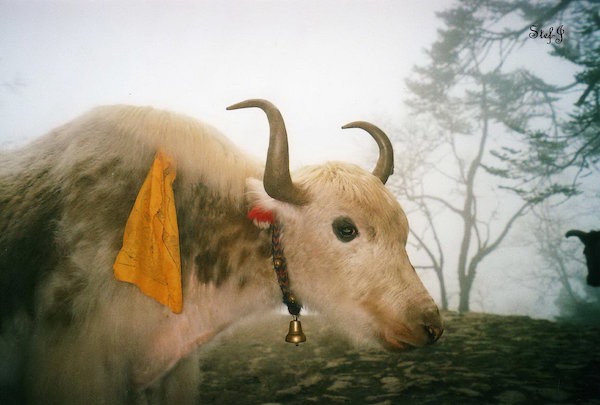