This is Naked Capitalism fundraising week. 1099 donors have already invested in our efforts to combat corruption and predatory conduct, particularly in the financial realm. Please join us and participate via our donation page, which shows how to give via check, credit card, debit card, or PayPal. Read about why we’re doing this fundraiser, what we’ve accomplished in the last year and our current goal, burnout prevention.

After a bite of Apple, Margrethe Vestager targets another tech giant The Economist

Behind Tesla’s Production Delays: Parts of Model 3 Were Being Made by Hand WSJ. Looks like my snark comparing Tesla’s difficulties producing Model 3s — 260! In a whole month! — to Patek Philippe fabricating mechanical watches wasn’t that far off the mark.

Facebook’s Promise of Community Is a Lie The New Republic

The Last Invention of Man Nautil.us. A Silicon Valley fantasy of AI triumphalism, greatly in contrast to articles like Silicon Valley’s Next Target for Disruption Is Socks Bloomberg

After 78 Killings, a Honduran Drug Lord Partners With the U.S. NYT

The Catalan crisis poses a threat to the European order FT

Crackdown on the Catalonia Referendum is Difficult to Digest in Barcelona Culinary Backstreets (DJG).

Why Should Catalonia Not be Free? The American Conservative

By What Measure? n+1

Trump: “Only one thing will work” against North Korea Axios

Russiagate Is More Fiction Than Fact The Nation

In Ukraine, the US Trains an Army in the West to Fight in the East Defense One

The FBI’s New U.S. Terrorist Threat: ‘Black Identity Extremists’ Foreign Policy. “New”? I’m sure Fred Hampton would have something to say about that.

Trump the seducer and menacer Sic Semper Tyrannis (Re Silc).

House candidates back single-payer healthcare plan in Virginia Inside NOVA

Down With the Copay Jacobin

Where Did All the Restaurant Workers Go? Bloomberg

As Goes the Middle Class, So Goes TGI Fridays Eater

A closer look at who does (and doesn’t) pay U.S. income tax Pew Research

Today’s historians have a higher opinion of Ulysses S. Grant The Economist. “‘To Grant more than any other man the Negro owes his enfranchisement,’ wrote Frederick Douglass, a black leader and a frequent White House guest.”

Actually, Do Read the Comments—They Can Be the Best Part WIRED. So many interesting problems are not primarily technical.

It’s Been 10 Years Since Michael Clayton Held Up His Tiny Phone New York Magazine. Giving me the opportunity to present this classic, and pertinent clip:

“Not through the doors of Kenner, Bach & Ledeen…” 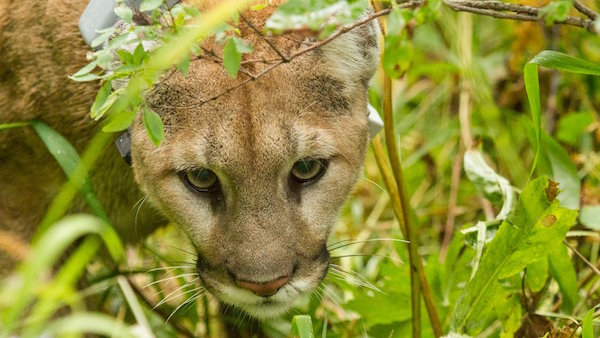