Asset managers campaign to limit use of antibiotics FT (J-LS).

Why We’re Suing the UNM Foundation NM Fishbowl (DK). Remember that spate of stories where the key to prosperity was being a college town? Here’s a good look at how the local oligarchies in college towns operate (beyond zoning, construction, and real estate, that is). Readers, have any of you in college towns experienced anything similar?

Why transaction laundering is turning into a huge financial blindspot FT (RS).

“No return to slavery!”: A million take to the streets against Temer’s Neoliberal Reforms Brasil Wire

Act Normal or Go Away n+1. On the Dutch election.

‘I Am Offering the French Renewal’ Der Spiegel

How the Euro Could Break Up—or Be Saved Bloomberg

The CIA’s 60-Year History of Fake News: How the Deep State Corrupted Many American Writers Truthdig. Excellent review of the bidding, despite the clickbait-y headline.

I’ve spent much of this week in Washington – talking with friends still in government, former colleagues, high-ranking Democrats, a few Republican pundits, and some members of Congress from both sides of the aisle. It was my first visit to our nation’s capital since Trump became president.

The Reclusive Hedge-Fund Tycoon Behind the Trump Presidency The New Yorker. Mercer’s millions played a huge role in Zephyr Teachout’s defeat; not even Clinton’s principled “There’s a special place in hell…”-driven Teachout endorsement could overcome them. Oh, wait… To be fair, Teachout’s wily opponent, incumbent John Faso, responded to Teachout calling out Mercer by questioning Teachout’s ties to Soros; and the Democrat Establishment (and DNC) position that “Our oligarchs are the good ones” doesn’t seem to be getting a lot of traction, does it?

The blow-it-all-up billionaires HuffPo. Parallel to the New Yorker piece on the Mercers, not derivative from it.

The Trump Resistance Will Be Commercialized NYT

Donna Brazile: Russian DNC Narrative Played Out Exactly As They Hoped Donna Brazile, Time. Even if mistakes were made….

Hillary Clinton, returning to the public spotlight, urges Americans to find common ground Los Angeles Times. Clinton: “[W]e can’t just ignore or turn a cold shoulder to someone because they disagree with us politically.”

DNC’s transition team grows after grumbling on the left WaPo. By two. The left shouldn’t want liberals “grumbling.” There’s no percentage in that. They should want them groveling and yammering about “democratic norms” and prophesying the end of the Republic.

Everyone loves Bernie Sanders. Except, it seems, the Democratic party Guardian

Can The Kardashians Survive In The Trump Era? HuffPo

On Banning on Leaf Blowers NYT

After years of drought in the Central Valley, grass — and optimism — return for Hanford residents Los Angeles Times

Immigrants don’t make up a majority of workers in any U.S. industry Pew Research. Interesting charts from 2014: Top industry by share of (illegal) immigrant workers: Private Households (22%). Top occupational group of (illegal) immigrant workers: Farming, Fishing, Forestry. In other words, (cheap) maids to clean the granite countertops for the 10% on up, and (cheap) field hands for Big Ag. Let’s not pretend justice or humanitarianism are the drivers here, mkay?

American Carnage Christopher Caldwell, First Things. Well worth a read. Conservatives are working hard to craft a narrative on opioid addiction. Crickets from liberals; Clinton had the chance to raise the issue in 2016 but dropped it. Caldwell writes: “Today’s opioid epidemic is, in part, an unintended consequence of the Reagan era.” Airbrushing history and economics aside, I’m starting to mentally cross off “unintended,” since the excess deaths from opioids — not to mention “deaths from despair” generally — are eye-wateringly high. Hard not to notice them without an effort of will to look away. Perhaps the people dying the excess deaths aren’t in the “coalition of the ascendant,” and thus written off by liberals?

Where the elderly are still working, whether by choice or necessity Quartz 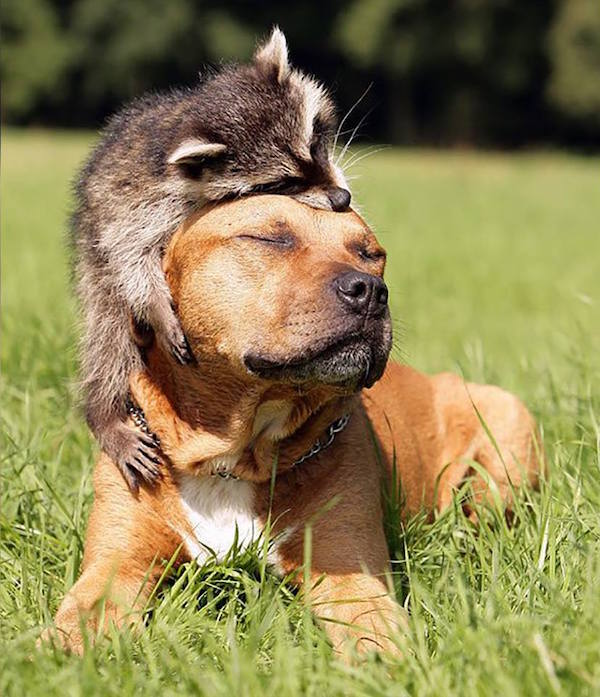