Amazon Counts Its Suitors: 238 Want to Be Home for 2nd Headquarters NYT

Democrats Are Letting the Climate Crisis Go To Waste The Intercept

‘Days were lost’: Why Puerto Rico is still suffering a month after Hurricane Maria Miami Herald

Brexit Negotiations: Not without pain. Medium. (English translation of the Frankfurter Allgemeine story on May’s “facial expressions and appearance,” as ascribed to Juncker.)

Juncker on German press reports about Theresa May meal BBC

Merkel left ‘furious’ by Brexit leaks against May The Times

Tusk warns May future of Brexit is up to UK FT

Which other regions want to secede from Spain? Al Jazeera

La Stampa above reports that the turnout in Lombardy was below 40 percent, which is very low for Italy. Even during municipal elections, Italians get turnouts over 60 percent. Lombardy is lefty (not as left as, say Piedmont or Umbria). So they boycotted the referendum.

Just to make smoke pour out of Lambert’s ears, you’ll note that the autonomists, who are neoliberals in the main, decided to use electronic voting machines, which are called “voting machines” in Italian. Un flop. Italians normally vote with paper ballots.

Veneto is a different case. It has gotten more and more conservative and provincial. A shame, given the 1100 years of the Venetian Republic and its profound influence on the Mediterranean.

How Effective Is CCP Propaganda? The Diplomat

Trump to Golf With Abe, World No. 3 Matsuyama During Japan Visit Bloomberg

North Korea Is No Longer the Hermit Kingdom — but How Long Will China Be Its Lifeline? NYT (Re Silc).

Senators Stunned to Discover We Have 1,000 Troops in Niger Daily Beast (Re Silc).

The Pentagon Can’t Say What Happened In Niger. Local Officials Say Troops Were Set Up Buzzfeed

The History of Russian Involvement in America’s Race Wars The Atlantic. Little known fact: John C. Calhoun was a Czarist agent. This thing goes a long way back.

Forty Years of The Firm: Trump and the Coasian Grotesque Corey Robin

Trump is a bad fascist. But what about the next one? The Week

“The Crowning Insult”: Federal Segregation and the Gold Star Mother and Widow Pilgrimages of the Early 1930s Journal of American History

The DNC picked a bunch of sleazy lobbyists as superdelegates, can’t figure out why no one is donating Boing Boing

Even the Anti-Trump Resistance Can’t Unite the D.N.C. Vanity Fair. “Even”? “Several factors are at play in the D.N.C.’s anemic performance, including the state-level atrophying of the party structure in the years when Barack Obama was party leader.” Fixed it for ya.

Publishers might have to start paying Facebook if they want anyone to see their stories Recode. Ha ha ha. Never trust a platform.

These videos were deemed too controversial so YouTube suspended them. pic.twitter.com/2G3MPp1IGi

A reader comments: “I subscribe to his channel, not to your taste, but a basic systematic theology and religious history from a low church protestant perspective, NOT red hot stuff.”

F-35s Hobbled by Parts Shortages, Slow Repairs, Audit Finds Bloomberg. Did you know “sustainment” was a word? It is.

One in four troops sees white nationalism in the ranks Army Times (DK).

Dying for the Empire is Not Heroic Counterpunch

A New Language for a New World The Disorder of Things. Dense, but not without interest.

On Safari in Trump’s America The Atlantic. Third Way goes on a listening tour. Hilarity ensues.

The founder of the world’s largest hedge fund just shared brutal analysis of the US economy Business Insider (Re Silc).

The Family That Built an Empire of Pain New Yorker. Which one? 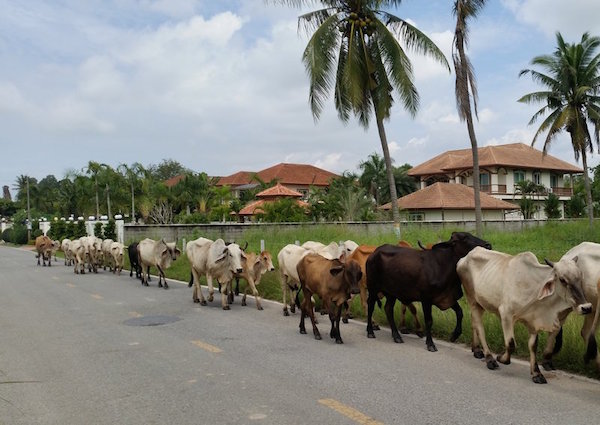