Are High Heels Headed for a Tumble? NYT. The emoji frame is rather silly, IMHO, but as for high heels: Just say no! Which I’ve been doing for 30 + years.

Trump-Russia inquiry: Why attacks on Robert Mueller are mounting BBC

Trump to label China as a strategic ‘competitor’ FT

Jerri-Lynn here: Yves has posted on Brexit today, so I’ve not included much in links.

Net neutrality: As the US moves to gut the open internet, will other democratic countries follow? Scroll.in

The 97 Men (and One Woman) Taken Down by the #MeToo Movement Daily Beast. Only some of these are in politics.

Why New Roadblock for Dealmaking May Be Vertical Bloomberg

No EVMs tampered with in Gujarat Assembly Elections: Chief Election Commissioner The Wire

WTO and Food Security: Biting the Hand that Feeds the Poor Triple Crisis

Warren and Sanders: Who Is Congress Really Serving? NYT

How Ryanair cabin crew work FIVE extra hours a day for no pay: Mail reporter goes under cover to reveal ruthless exploitation of staff – who fork out £2,000 to be taught airline’s harsh regime and only get paid when the wheels go up Daily Mail

The Demoralizing Impact of Trump, But Hope Has Arrived Counterpunch (ChiGal)

How Latin America bucked the trend of rising inequality The Conversation

Convicted of a marijuana crime in California? It might go away, thanks to legal pot. WaPo

Lifesaver or distraction? Police split on anti-overdose drug AP. I cannot believe there’s debate over this.

A Better Way to Give Trump More Judgeships to Fill National Review. Worth keeping an eye on. Republicans are so much more focussed and disciplined on exploiting their majority to fill judgeships.

E.P.A. Employees Spoke Out. Then Came Scrutiny of Their Email. NYT 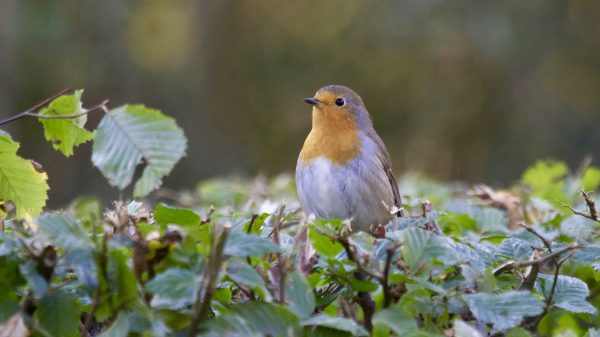